Apparently, there are many rich female Nigerian musicians at the moment. These are some of the wealthiest female singers. 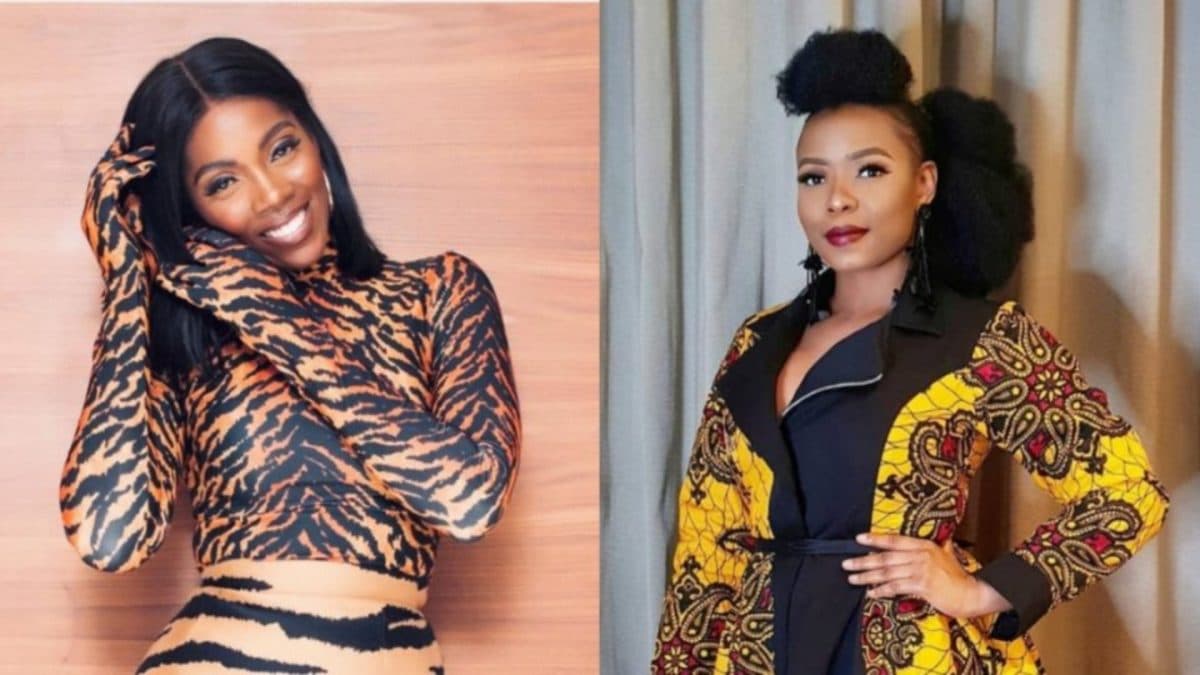 Recent reports on the net worth of Nigerian female music artistes shows that the likes of Tiwa Savage, Yemi Alade, Omawunmi and the rest have done remarkably well in their music career just like the male musicians.

Pop singer, Tiwa Savage, is reported to be worth around $4.85 million and is believed to be the richest female artiste in the country.

The singer wowed the music space with her first hit single ‘Kele Kele Love’ in 2010. Since then, Tiwa has not gone cold one bit.

It is rumoured that being the brand ambassador to Maggi, Forte Oil, Pepsi and Konga among others is one of the reasons her net worth keeps getting robust .

Tiwa is top on the charts of richest Nigerian female artistes according to a recent report by AlongTheBoards.

Another report by NigerianInfopedia says Yemi Alade follows Tiwa closely on the charts with an estimated net worth of $4.2 million.

Omawumi is placed at number three with $3 million net worth.

On number seven is Waje with $1.7 million. Cynthia Morgan, who has been away from the music scene for a while, is placed at number eight with $1.5 million.