There are many ways alcohol is affecting your body. These are some of those ways. 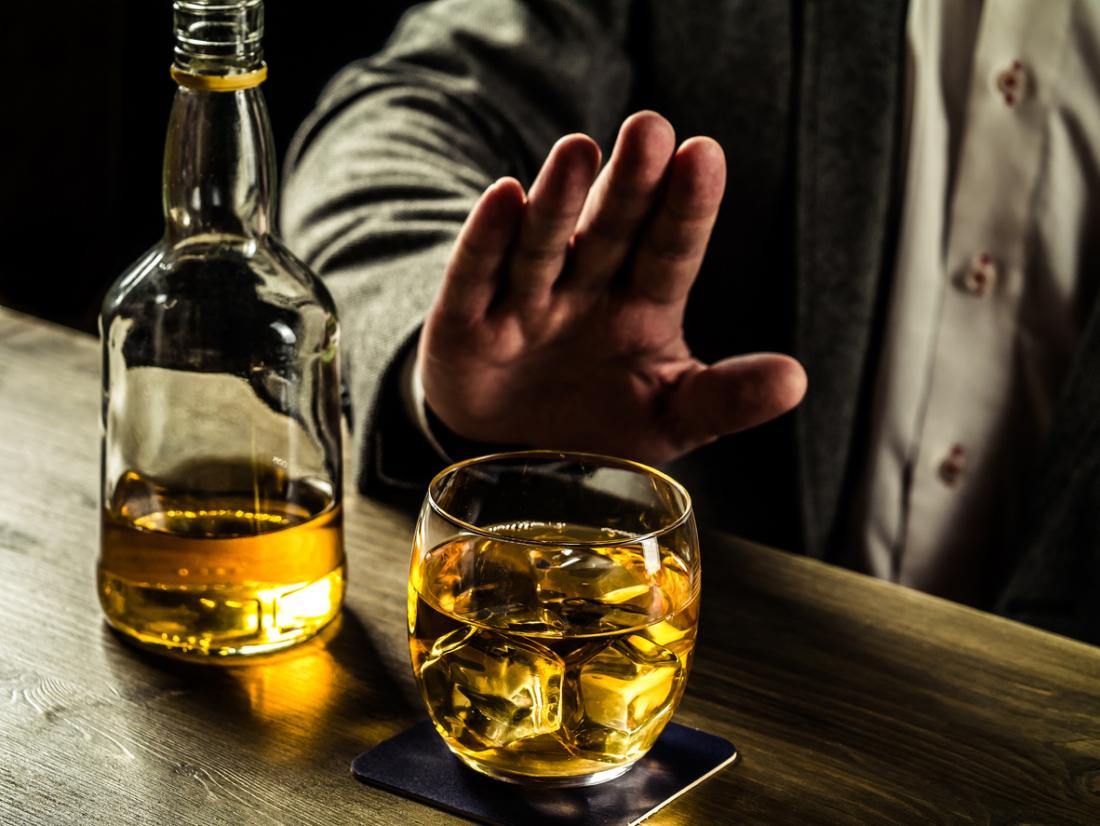 There are several ways heavy drinking is affecting your body. According to the National Institute on Alcohol Abuse and Alcoholism (NIAAA), heavy drinking is characterised as more than four or five drinks in a two-hour sitting.

From DNA to hormones, heavy drinking can alter your body’s biology in a big and detrimental way.

Keep reading for ways alcohol affects your body according to Everyday Health.

Change Your DNA And Make You Crave More Alcohol

A study, published in December 2018 in the journal Alcoholism: Clinical & Experimental Research, identified two genes that are subject to change — one affecting the body’s biological clock and one regulating the stress response system. The study’s authors, from Rutgers University also found that the genetic changes in binge and heavy drinkers were associated with a higher desire for alcohol.

Increase the Risk of Cancer — Especially of the Head, Neck, Liver, and Breast

The National Cancer Institute (NCI) cites several studies that say heavy drinking increases chances of developing cancer.  A study published in August 2012 in the journal Annals of Oncology shows that your risk of cancer increases if you are a heavy drinker. A 2012 study published in October 2015 in the International Journal of Cancer also shows that over 5 percent of new cancer occurrences nearly 6 percent of all cancer deaths worldwide were estimated to be attributed to alcohol. According to the NCI. heavy drinkers are 5 times more likely than nondrinkers to contract esophageal cancer.

Reports by the American Addiction Centers.  say that heavy drinkers over a long period of time stand the risk of long term problems with brain function as well as risk of changing the brain’s “hard wiring,” which can lead to cognitive problems even after sobriety is attained.

Binge drinking affects the body’s endocrine system according to research published in September 2013 in the journal Endocrine and Metabolism Clinics of North America. The study found that heavy drinking can disrupt communication between the nervous, endocrine, and immune systems with resultant effects like stress abnormalities, reproductive deficits, body growth defects, and immune dysfunction.

Change the Composition of Organisms in the Gut

Alcohol can interfere with the composition and function of microorganisms found in the body. A study published in 2015 in the journal Alcohol Research: Current Reviews found that chronic alcohol consumption can cause bacterial overgrowth and imbalances in the intestine. This can cause digestive issues like stomach pain, bloating, constipation, diarrhoea, and rosacea.