A three-storey building has come crashing down in a community in Lagos state, startling residents. 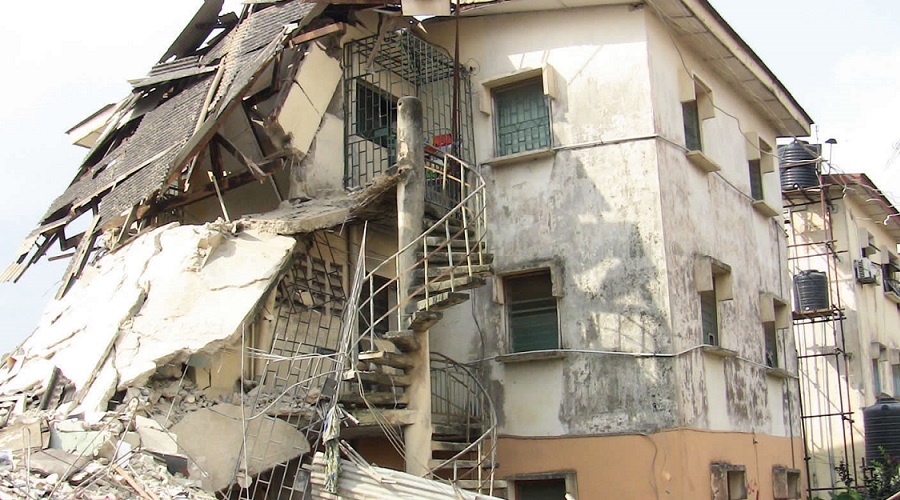 According to The Nation, an uncompleted three-storey building, on Friday, collapsed around the Ago Palace way in Lagos State.

The Director-General, Lagos State Emergency Management Agency, Dr Oluwafemi Oke-Osanyintolu, who confirmed the incident said a yet-to-be identify man had been trapped under the rubble, adding that a rescue operation was ongoing.