Davidson Adejuwon, MFM FC Director, made the announcement in a statement on Sunday. 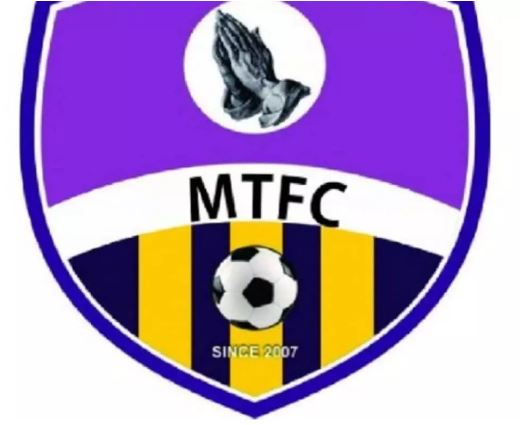 Mountain of Fire and Miracles Ministries (MFM) FC has alerted the public that one of its players, Oriyomi Murtala Lawal, has eloped.

Davidson Adejuwon, MFM FC Director, made the announcement in a statement on Sunday.

He said the player left the club on the 15th January, 2020, “a night before our home game against Jigawa Golden Stars without the knowledge nor approval of the club’s management”.

“MFM FC warn that any Club or agent approaching the player for the purpose of transfer without the Club’s approval will face the risk of a lawsuit, as the Player is contracted to MFM FC.”

They secured victory in the 77th and 80th minute through Nyima Nwagua and Rabiu Ali.‎‎

Speaking on the team’s next match against Sunshine Stars of Akure , Musa said the team would be worked upon to give a better performance.

Kano Pillars which drew their last away match against Katsina United now have 20 points from 16 games and occupy 12th position on the table.‎