Some repentant Boko Haram are currently undergoing reintegration and rehabilitation in Gombe state. 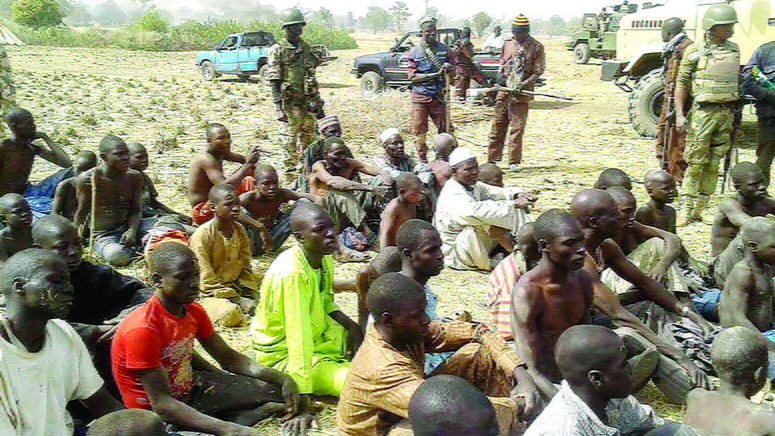 He said 14 of the repentant insurgents were foreigners from Cameroon, Chad and Niger Republic.

Ibrahim said: “From inception, we received 893 out of which 286 graduated and were returned to their respective states and countries for reintegration’’.

He said the personnel in the camp were working diligently with the mandate of OSC in conformity with international best practices.

According to him, the success of the programme will go a long way in restoring peace and security to the North East in particular and the country as a whole.

Ibrahim said the programme was in need of five Hilux vans, additional vocational center, accommodation for camp staff and clients, and prompt release of funds to run the power generator among others.

In his remarks, Alkali said the purpose of his visit was to have an on the spot appreciation of how the programme has been run.

He said NEDC would do everything possible to ensure that the programme succeeded by providing them with facilities needed.

‘`Mr President established this organisation and the NEDC with the mandate to make sure peace came back to the region as it was before in terms of development’’, he said.

He, therefore, urged unrepentant insurgents who were still in the bushes causing mayhem to come and embrace peace and live a normal life.