Musician, Kcee has been ridiculed by fans who accused him of hiding his bald head with wig. 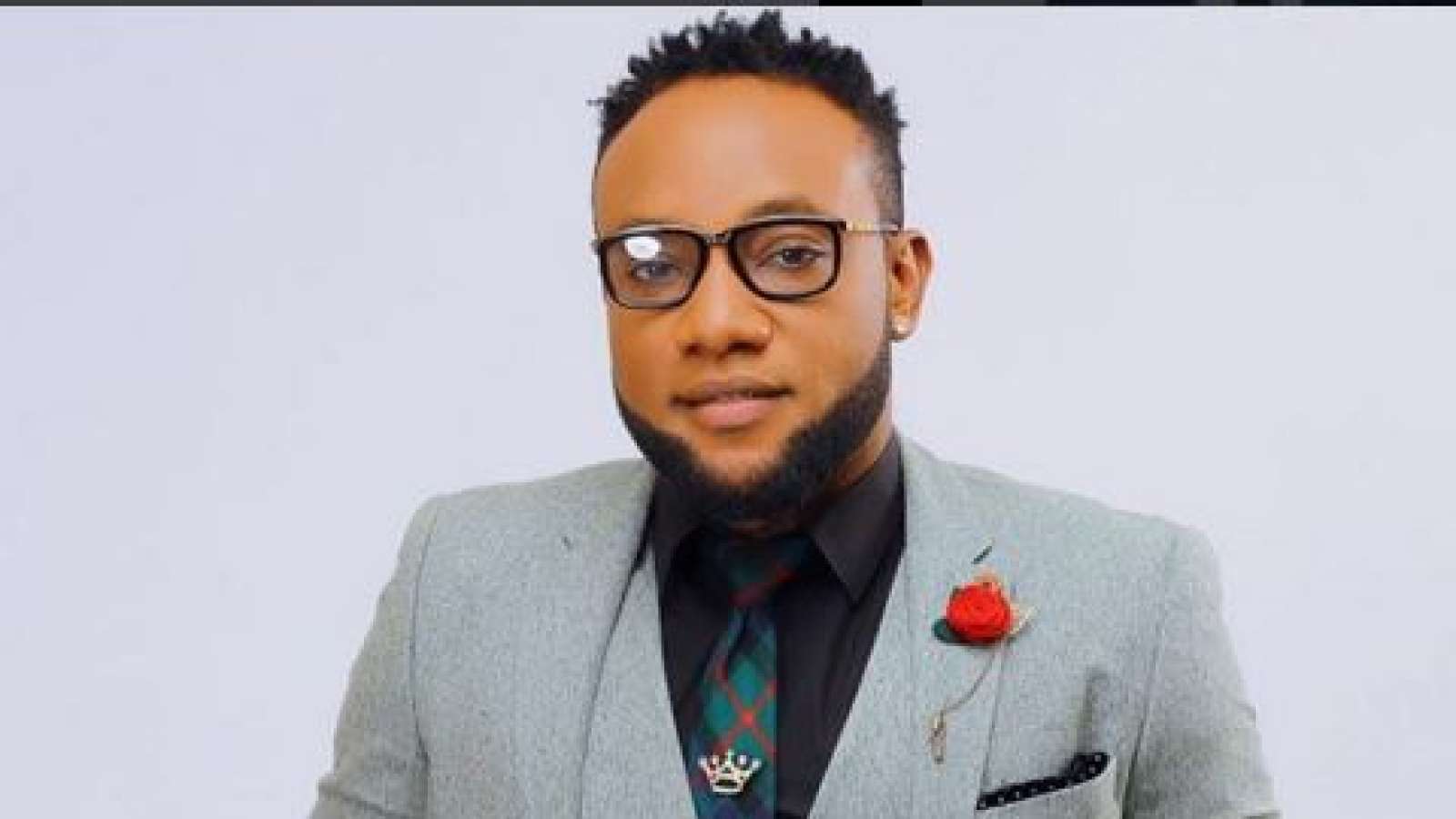 Kcee
Nigerian singer, Kcee, has finally opened up about the mystery concerning his new hair.
Recall that the musician was known before for being bald, but all of a sudden, has grown hair.
Well, his fans have asked him to tell them what happened after accusing him of wearing fake hair.
Just a few days ago, popular singer, Davido, mocked Kcee and other celebrities for their baldness, stating that they hide their bald head using wigs.
Reacting to the call by his fans, Kcee finally removed the fake hair and shared a video of it on his page asking those mocking him how they feel now.
Watch the video below: