Hajiya Aisha Wakil, who is popularly called Mama Boko Haram, has been remanded in prison custody. 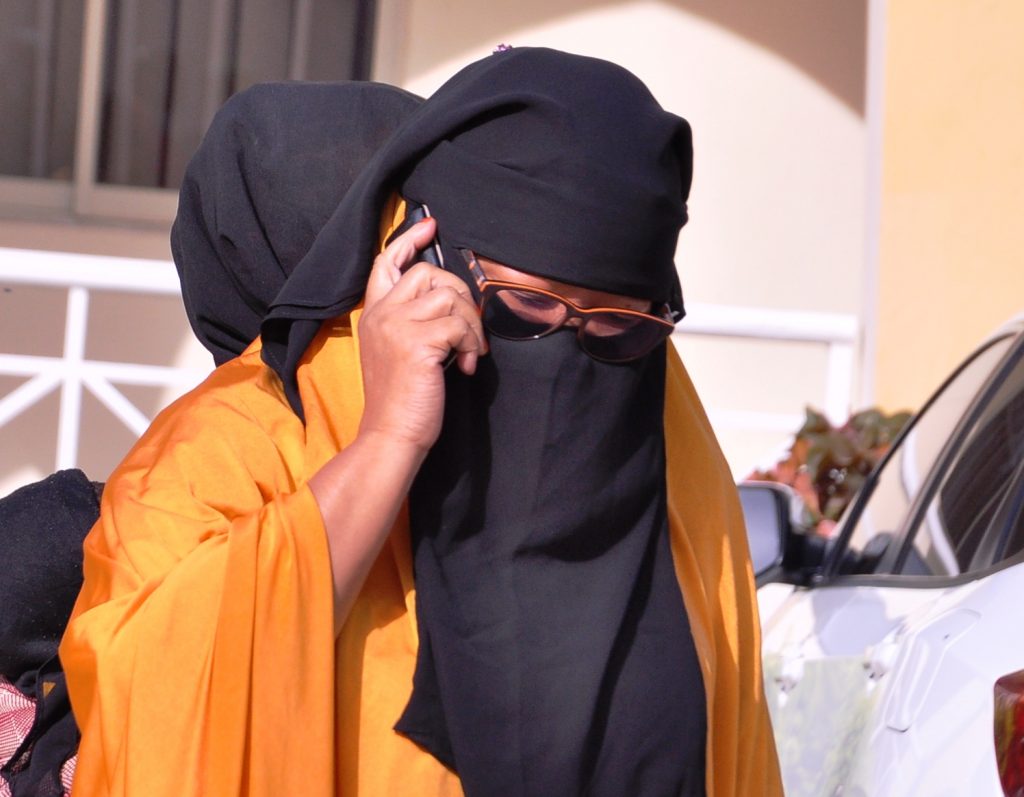 Mama Boko Haram was standing trial alongside Tahir Saidu and Lawal Shoyade on an amended five counts bordering on conspiracy, obtaining money by false pretence and cheating to the tune of N111.7m.

Aisha Kumalia, the presiding judge, gave the order to remand the accused after the Economic and Financial Crimes (EFCC) had arraigned them.

One of the counts read, “That you, Aisha Alkali Wakil, Tahiru Saidu Daura, and Prince Shoyade, while being chief executive officer, programme manager and country director respectively of Complete Care and Aid Foundation (a non-governmental organisation) and Saidu Muktar (now at large) sometime in October, 2018 in Maiduguri, Borno State, within the jurisdiction of this honourable court, with intent to defraud induced one Mohammed Umar Mohammed of Nyeuro International Limited to deliver to you 3,000 bags of 50kg white beans worth N65m under the guise of executing a purported contract of supply of the said beans which you knew to be false, thereby committing an offence contrary to Section 320(a) and punishable under Section 322 of the Borno State Penal Code.”

They all pleaded not guilty to all the charges.

Mr Benjamin Manji, the prosecution counsel, applied for a trial date and prayed the court to remand the defendants in a Nigerian Correctional Centre pending the determination of the case.

The judge subsequently ordered the defendants to be remanded at a custodial centre and adjourned the case till February 10, 2020, for commencement of trial.