A woman is worried that she might lose the love of her life after refusing to do something he wants badly. 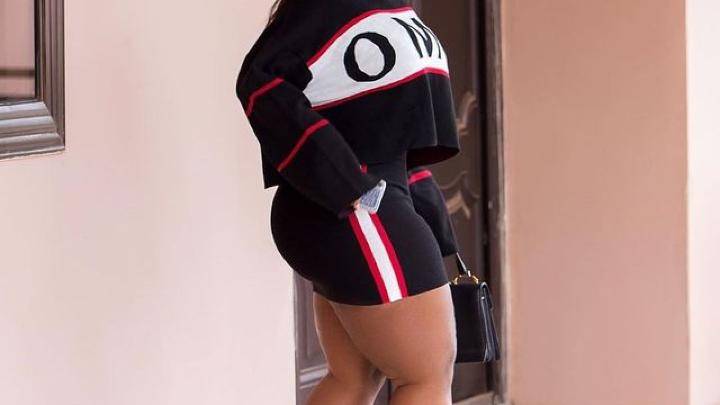 File photo
A Nigerian woman has been left confused on what to do after her boyfriend asked her to send him her n_ked photos.
According to the woman, it all started after she refused to sleep with him.
She said that she doesn't want to lose her man because she still loves him. Should she send her n_des in order to keep her relationship?
Read her:
Please hide my ID
I have a boyfriend and I so much love him. He asked us to become intimate, I refused, then we had a little fight about it.
After some weeks we came back together. Since then he hasn't disturbed me for s_x anymore.
But on Monday, he asked me to send him my n_des. I was like I can't.
He then concluded that I don't love nor trust him. He is very angry and has refused to pick my calls.
I am confused cos I don't want to send my n_des to him. And I don't want to lose him.
He is 30
I am 23.
Please, I need advice
Top Stories