The dismissal of a Kwara State University over s*xual harassment has been affirmed by a court. 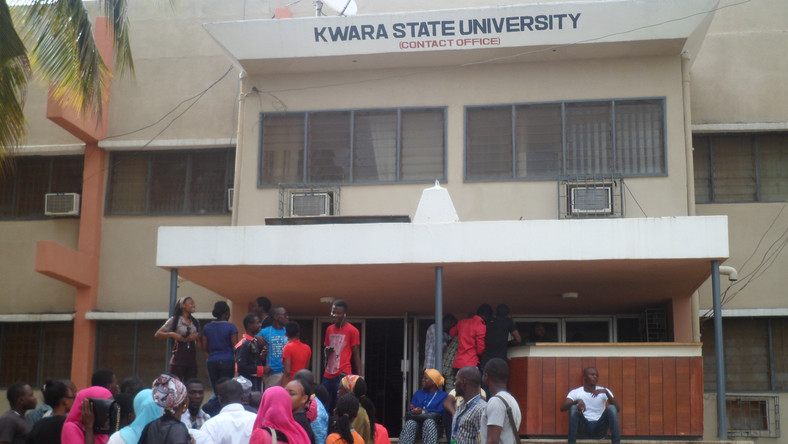 The National Industrial Court, Abuja, on Tuesday, affirmed the dismissal of Mr Anthony Corsy as the Kwara State University’s principal technologist over gross misconduct of cult membership and s*xual harassment.

Justice Oyejoju Oyewumi held that the court adopted two issues in order to determine the matter.

The judge held that the defence argument that the suit was not competent was discountenanced.

She, however, dismissed the suit for lacking merit.

According to her, the failure of the claimant to serve a pre-action notice on the defendant before instituting the suit was detrimental to his case.

A pre-action notice is a letter a prospective claimant is mandated by law to serve a defendant, especially an organisation of the intention to seek redress concerning a grievance in court.

The judge said the claimant’s case lacked merit, granted none of the reliefs sought and dismissed the suit in entirety.

News Agency of Nigeria reports that the claimant had worked as a Principal Technologist at the University until he was served a dismissal letter on January 6, 2018, on allegation of gross misconduct and corrupt practices of his involvement in cult activities and sexual harassment of female students.