The story has been told of a woman who died during childbirth while serving as a surrogate mother for another family. 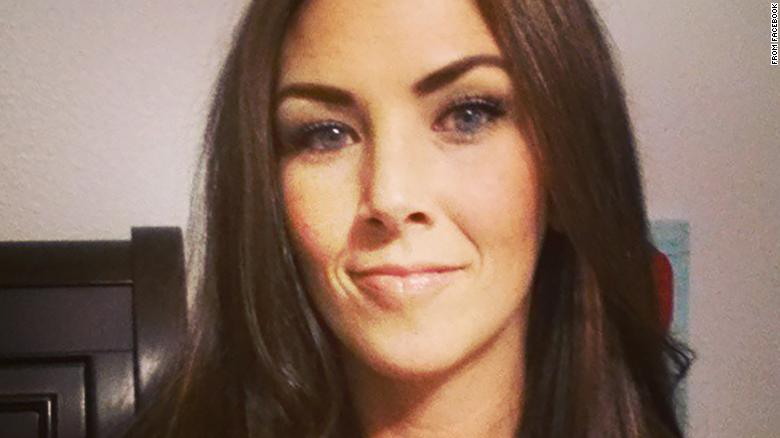 A mother of two who was acting as a surrogate for another family, died during childbirth, according to a GoFundMe created to help the family.

Michelle Reaves, described as a "mama, wifey and beautiful soul," passed away last week due to complications while giving birth.

"Although the baby made it out safe, Michelle did not," according to the page.

"Michelle has the best, most sarcastic, funny personality and always had you laughing," wrote Jaime Herwehe, a close family friend and the campaign organizer. "Michelle and Chris have two beautiful kids, Gage and Monroe who my heart breaks for, knowing they won't grow old with their mama."

CNN reached out to the family but they did not wish to comment.

After Reaves and her husband birthed their own children, they decided to help other families have babies, according to the GoFundMe. This was Reaves' second time being a surrogate for the same family.

Donations will cover funeral costs and to help Reaves' husband and two children.

"You hear about these things happening all of the time but never in your life imagine it will happen to you ...," Herwehe wrote on the page.

"No one deserves to lose their mama so young or the mother of their children."