A consultant has sounded a note of warning to those who use paracetamol and other pain killers to boil meat stating how it causes cancer and other health-related issues. 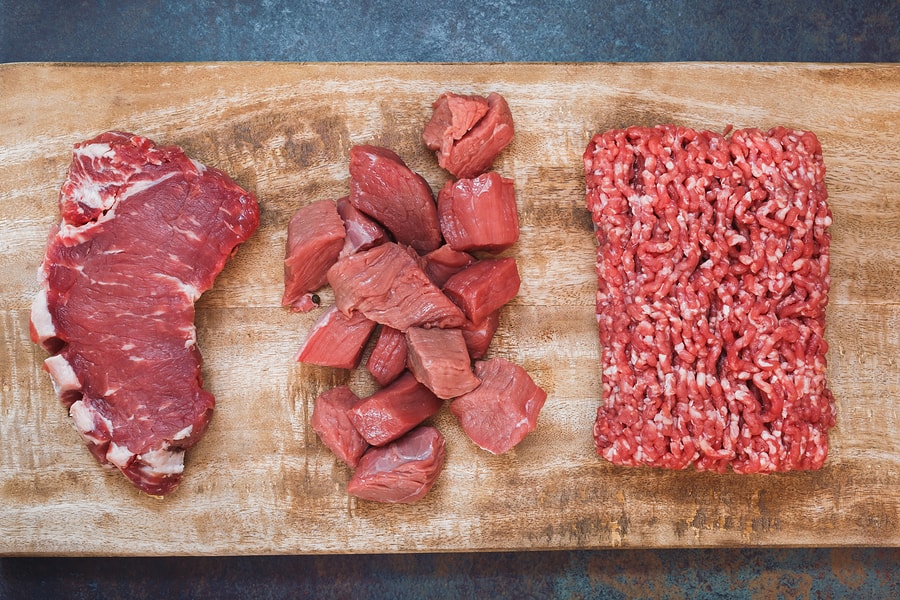 A Consultant Nephrologist at the Lagos State University College of Medicine, Prof Olugbenga Awobusuyi, has warned Nigerians against the abuse of pain relieving drugs, saying it could result in kidney damage.

Speaking on the danger of using paracetamol to cook meat, Awobusuyi said the constant use of pain relief mediations could affect the blood flow in the kidney.

“It is wrong for people to use paracetamol and other pain relievers to cook or soften meats. When pain relievers are abused it can damage the kidney. Those who use pain relievers continuously on a daily basis, especially when they combine it are at great risk of having kidney failure.

“Some artisans, public transportation drivers are in the habit of combining ibuprofen, paracetamol and other pain relievers. When people use pain relievers every day, over time it has an effect on the way blood flows in the kidney. That reduction in blood flow in the kidney will damage the kidney substance and such people can end up with kidney failure,” he said.

The consultant nephrologist noted that there was a need to educate food sellers and other people who have formed the habit of cooking meat with paracetamol.

“I think such a thing is practised in isolation, but we have to educate them on the hazards and ensure they understand the effect on the liver, kidney and intestine. We don’t know how many tablets they put in their soup to make the meat in it soft nor do we know how much of it goes into the body of the patients or individuals. What we know is that using pain relievers to cook or soften meat is bad,” he added.