Four Fulani herdsmen have been arrested by the police for raping and molesting four minors. 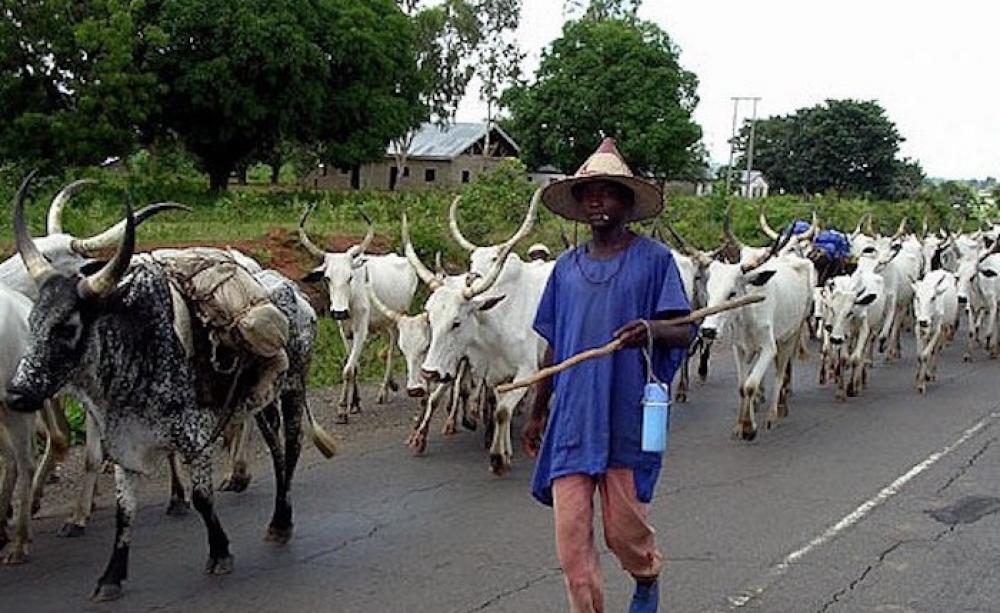 The four suspects identified as Hamisu Mohammed, 18, Rayanu Mohammed, 15, Mustapha Yunusa, 15 and Abbas Salisu, 17, accosted the minors on their way home before committing the sad act.

Recounting how the incident occurred, one of the girls said they were threatened with sticks and later struck with it by the suspects after they resisted. The herdsmen then reportedly took turns to rape the injured girls.

The suspects were however apprehended after the sisters ran to a nearby village Luwapem, where they raised an alarm.

The herdsmen who are currently being held at the State Criminal Investigation Department, admitted to conspiring to rape the girls and eventually doing it. Prosecuting Inspector E. A. Inegbenoise told newsmen that the suspects will be charged to court after investigation has been concluded.