A man has been reported to have killed his own boss just because the man is a supporter of Donald Trump. 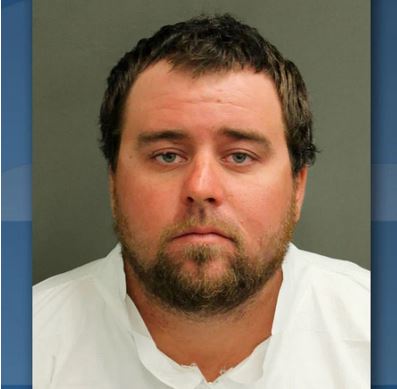 A Florida man is accused of killing his pro-Trump boss on a construction site where they worked.

Mason Toney, 28, is in custody after allegedly stabbing his boss William Knight, 28, on Monday, January 20.

Knight, was a big Donald Trump supporter and it is believed this is why he was killed.

Deputies in Florida’s Orange County say they found Knight dead with a brand new American flag draped over the side of his body. The Orange County Sheriff’s Office says the murder appears to be related to a political dispute between the two men.

The preliminary report determined the murder weapon was a trowel, a common tool used for bricklaying.

Police say there were a number of witnesses to the crime at a construction site just off the Florida turnpike.

The suspect left the scene in a white pick-up truck. He was taken into custody after crashing the truck in a brief pursuit in Brevard County.

He was charged with first-degree murder and is currently being held without bond in Orange County.