A woman who was kidnapped along with her seven-month-old baby have been rescued from the grip of her abductors. 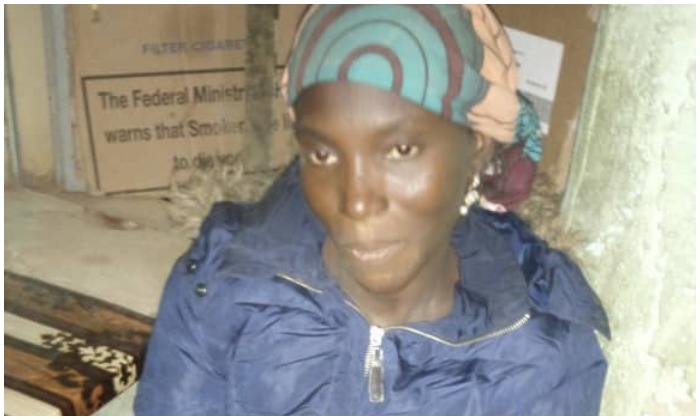 According to Punch Metro, a joint operation by the police, military and repentant bandits in the early hours of Wednesday, rescued a 30-year-old woman, Fidausi Yusuf, and her seven-months-old baby, Amin Yusuf, from the captivity of suspected kidnappers at Gwarjo forest in Matazu Local Government Area of Katsina State.

The spokesman for the Katsina State Police Command, SP Gambo Isah, confirmed the development on Wednesday.

He said the security team also killed a suspected bandit identified as Yunusa Boka during the operation.

SP Isah said, “Based on intelligence report, a joint operation of police, military and repentant bandits, raided kidnappers’ den at Gwarjo Forest, Matazu LGA of Katsina State. After a fierce gun duel with the bandits, the operation succeeded in rescuing one Fidausi Yusuf, 30, of Burunkunza village, Kankara LGA of Katsina State and her seven months old baby, Amin Yusuf, from her captors.

“The operation also succeeded in gunning down a notorious member of the bandits, one Yunusa Boka, known to had terrorized Danmusa and Kankara LGAs of the state.

“Victims were taken to Danmusa Hospital for treatment and have also been reunited with their families.

“The Command enjoins the good people Katsina State to always partner with security agencies by giving credible information on suspected criminals and their hideouts.”