A Nigerian woman has gotten married to the love of her life who came all the way from US. 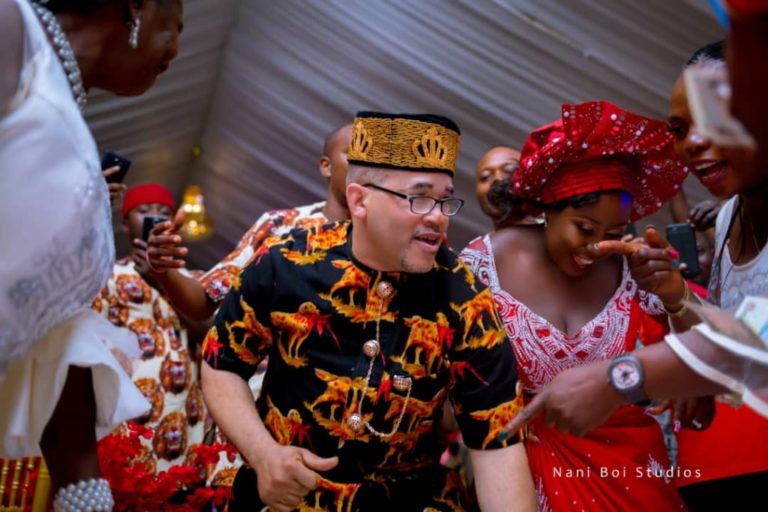 Richart Stewart and wife, Precious Destiny Stewart
Precious Destiny Stewart is a happy woman after getting married to her sweetheart, Richard Stewart an American citizen.
It was gathered that Precious who hails from Ukehe in Igboetiti Local Government Area in Enugu State got married in a lavish ceremony with her man, Richard, who hails from Hawaii, US. 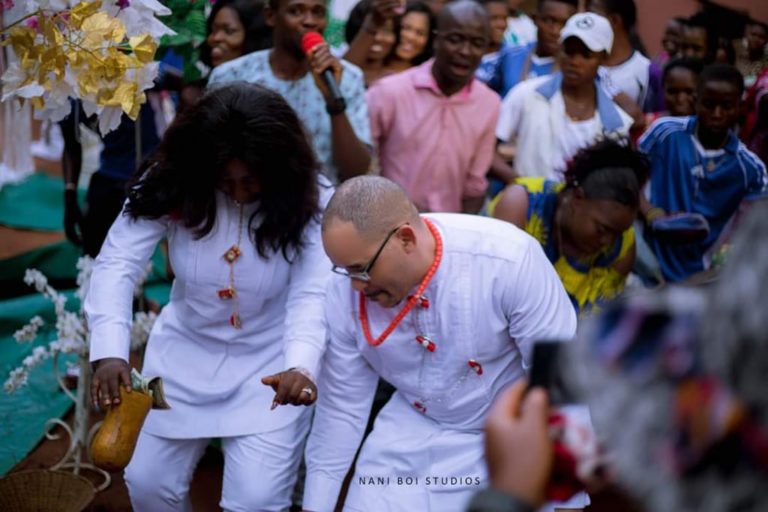 He flew down to the country to wed his heartthrob, according to a Yabaleftonline report.
The wedding took place at Cubana, Enugu State.
Sharing their love story and wedding pictures, the bride, Precious said at first she didn’t pay much atention to a ‘hi’ message from a foreign account that seems rather suspicious. 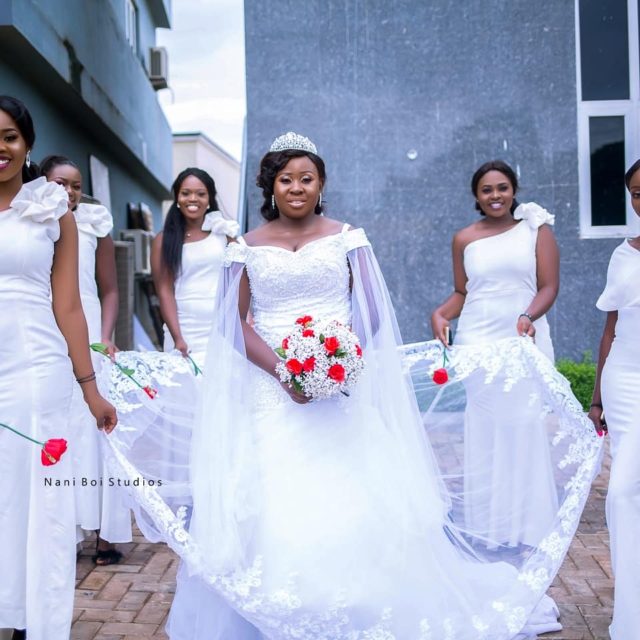 According to precious, she concluded the account was fake. But she decided to play along. But then, as time went on, their conversation became more and more interesting, and TRUE LOVE was formed.
Precious revealed that they ‘dated’ for 3 years online, before he finally decided to fly down to Enugu State, Nigeria to propose and tie the knot with her.
“He is such a happy soul. I can’t thank God enough for what he has done for me. Getting married to him is the sweetest thing that has ever happened in my life. He is ready to go down to earth for my sake. If not him, nobody else. May good lord continue to bless our union forever. Amen”, she reiterated to YabaLeftOnline.
See the wedding photos below: 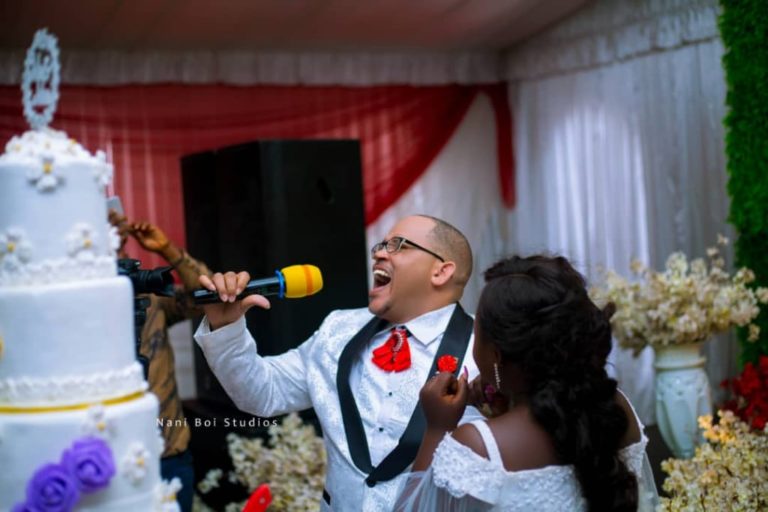 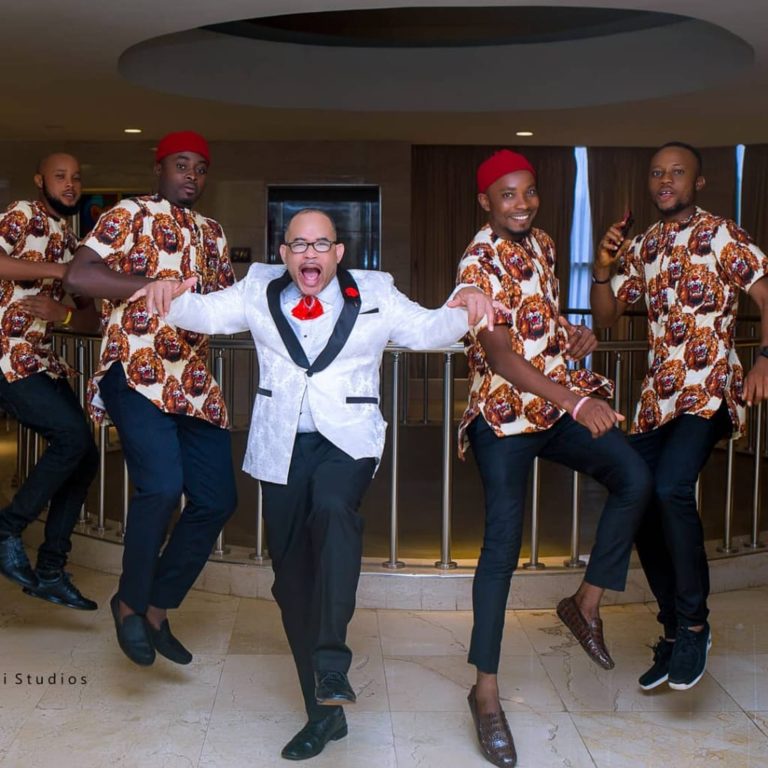 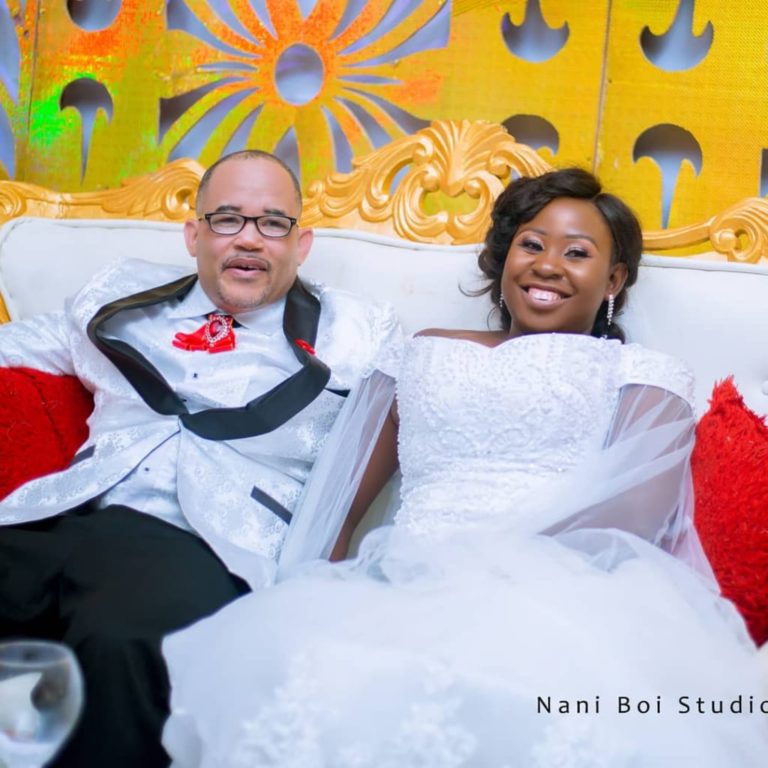 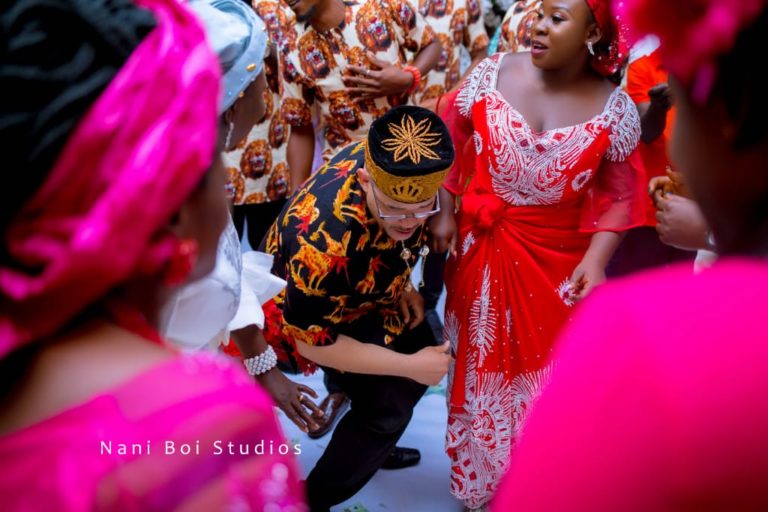