Dino Melaye has finally revealed details about his expensive mansion that got Nigerians talking on social media. 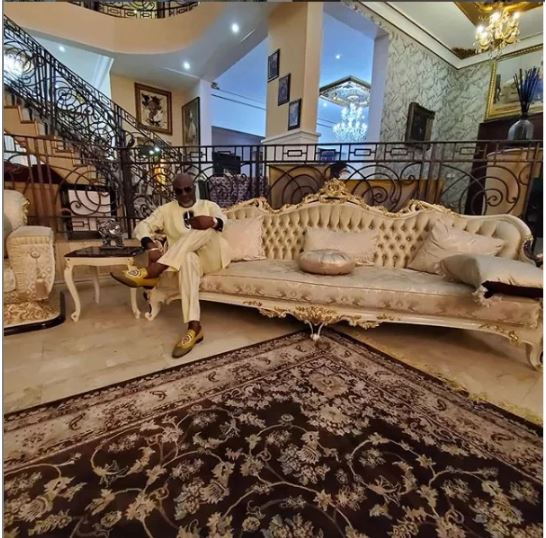 Dino Melaye's multi-million naira mansion
Controversial Nigerian politician, Dino Melaye had days ago posted photos of his palatial home with a caveat telling Nigerians not to ask him the source of his income which he used to build such a multi-million naira mansion.
“Dont ask me how. Ask God who has made me his personal project. God you are great…Great is your name. Dino MELAYE is thanking you every day,” he had written.
However, Nigerians were not taken by his gimmick as they attacked him on social media with many calling him a fraudster for building such a gigantic house just by being a lawmaker.
Well, it seems like the bashing got to him as he has now revealed that the house he showed off was not built while he was a senator. 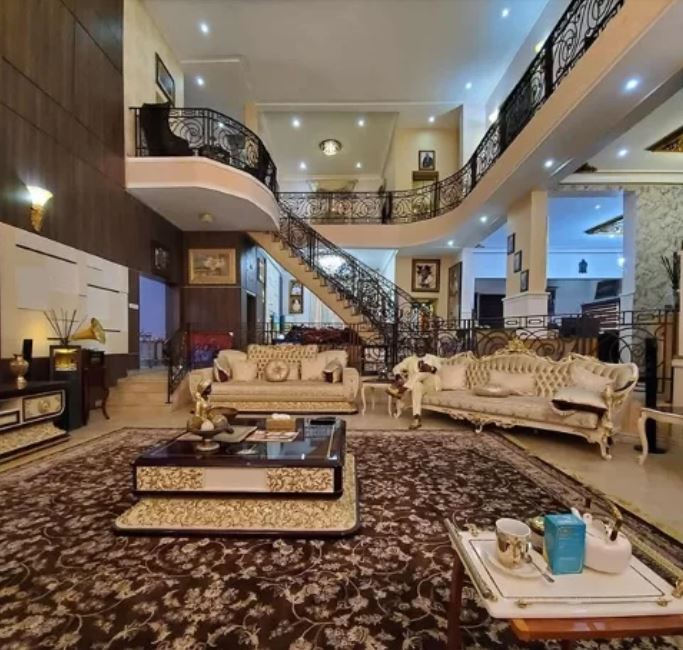 One Daniel Cole wrote “Imagine a law maker coming out here to brag about riches when he should be representing his people in the house, bringing about positive change & being a good example. It’s sad that we mistake riches for wealth & put the flashes things before the important ones. “
Then, Ibrahim Shehu added: ”If not in a godforsaken country like Naija where mediocres exhibits their mediocrity with fanfare & utmost finesse unchallenged, how can he come in the open to show his affluence when he does nothing like buying & selling, manufacturing etc but opportunistic politicking?”
While opening up about the mansion, Dino said he acquired the mansion before becoming a Senator. He disclosed this while calling out the Nation Newspaper for reporting that the mansion was newly acquired.
“I Give Nation Newspaper 24 Hours to pull this story down and apologise. A house built before becoming a senator is newly aquaired. They did not state address and manifest thier disdain with the attached write up. National newspaper now practicing YELLOW Journalism.” he wrote. 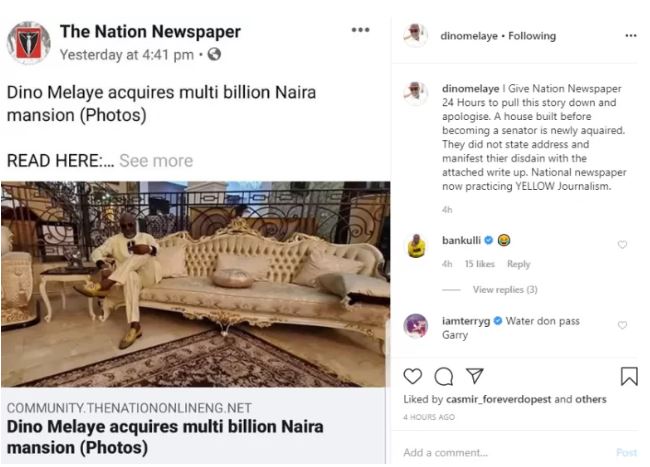