Victor Moses has signed for Inter Milan of Italy after passing his medical as he leaves Fenerbahce to pursue his dreams. 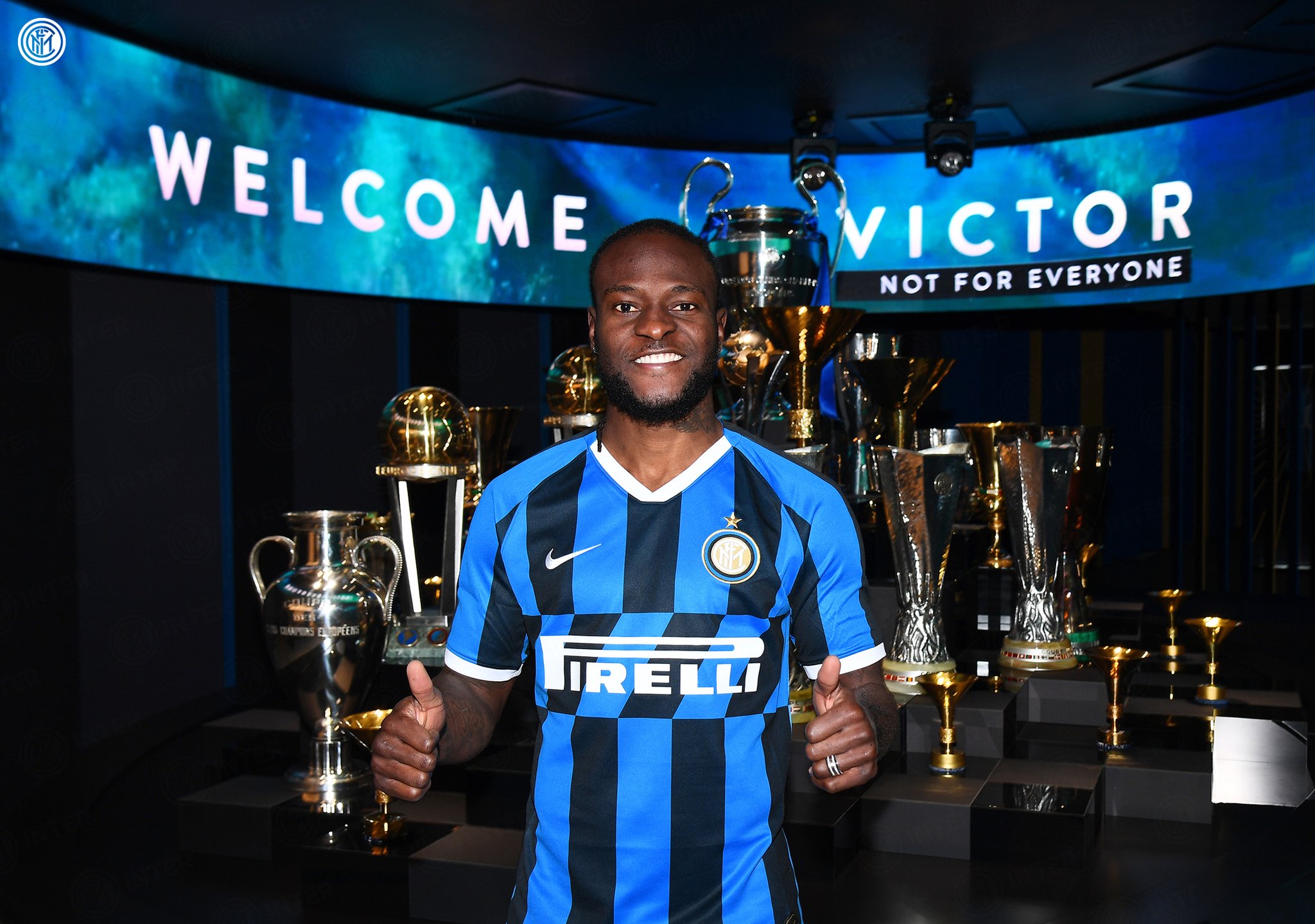 Victor Moses
Nigeria international, Victor Moses has joined Inter Milan, the club announced on its Twitter page on Thursday.
Since January 2019, the 29-year-old had been loaned out to Istanbul giants, Fenerbahce and Chelsea had agreed to terminate the deal with the Turkish club to let Moses move to Inter.

He has struggled with injuries whilst in Turkey and only played 23 games for Fenerbahce.
Inter have agreed on a loan deal with Chelsea, including an option to buy the player for €12m and will be reunited with Antonio Conte at San Siro.
See more photos below: 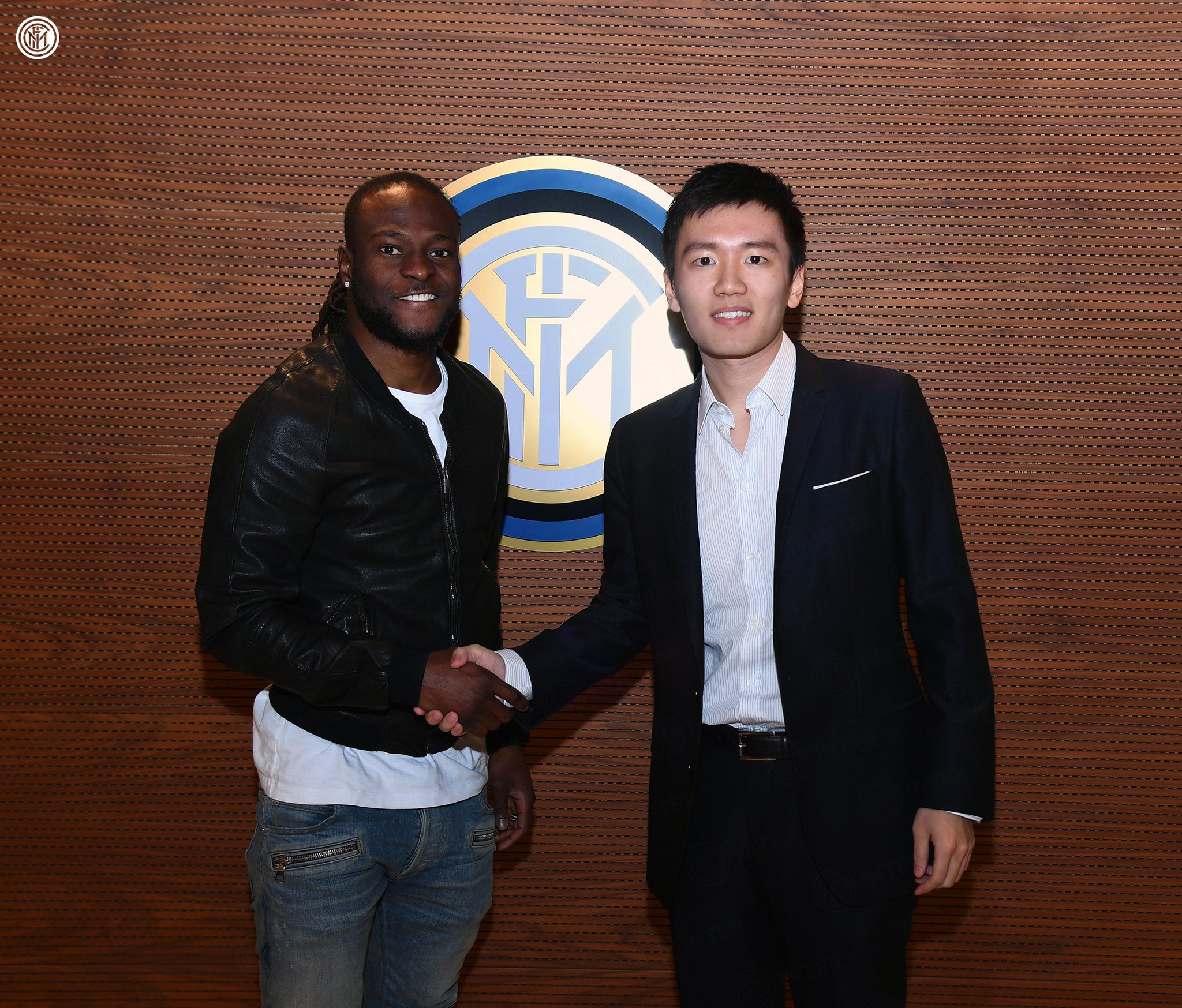 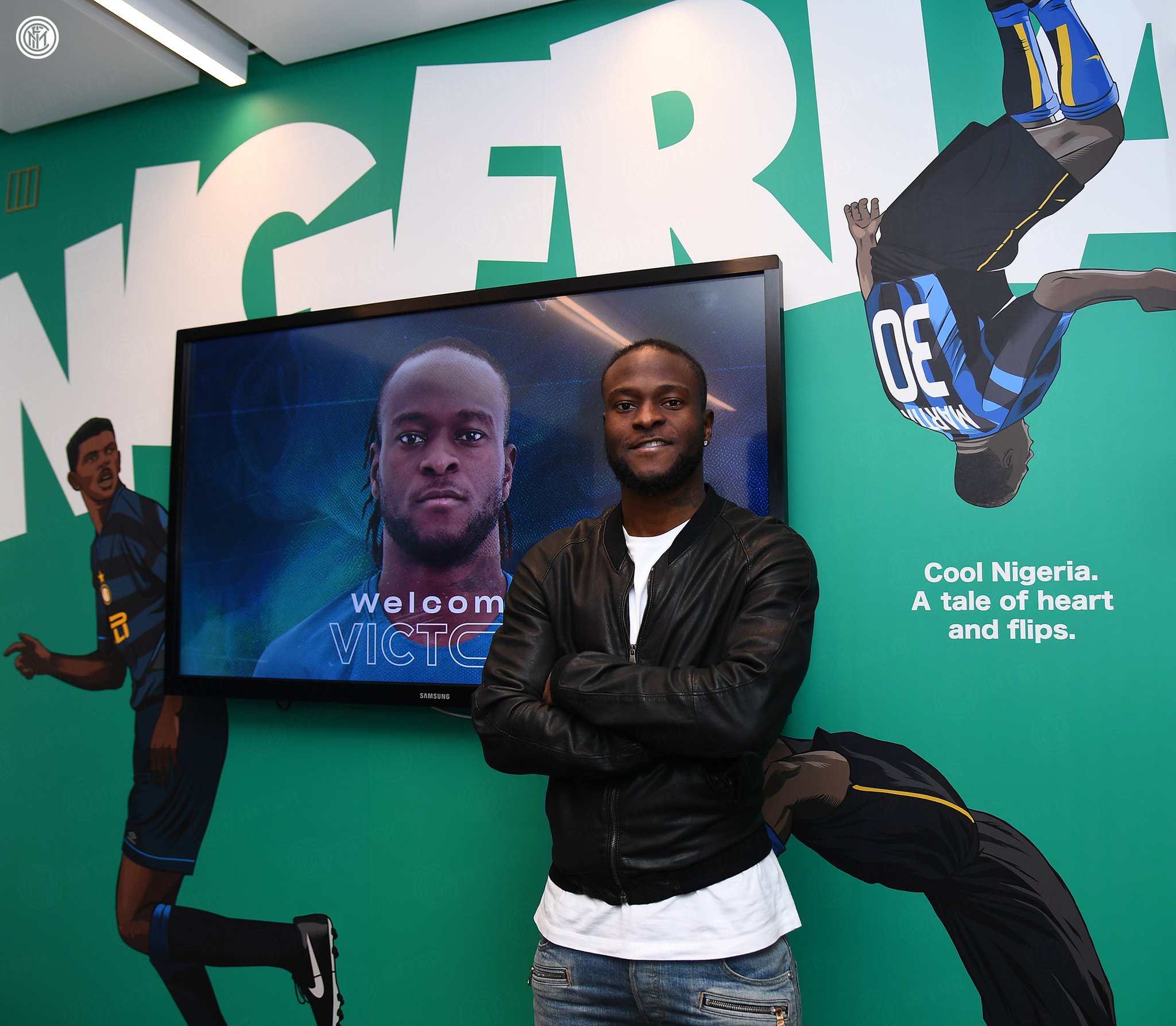