Shocking! How Angry Man Killed His Own Wife With Hoe In Niger


An angry man has reportedly killed his own wife with a hoe in a Niger community, causing serious stir in the place. 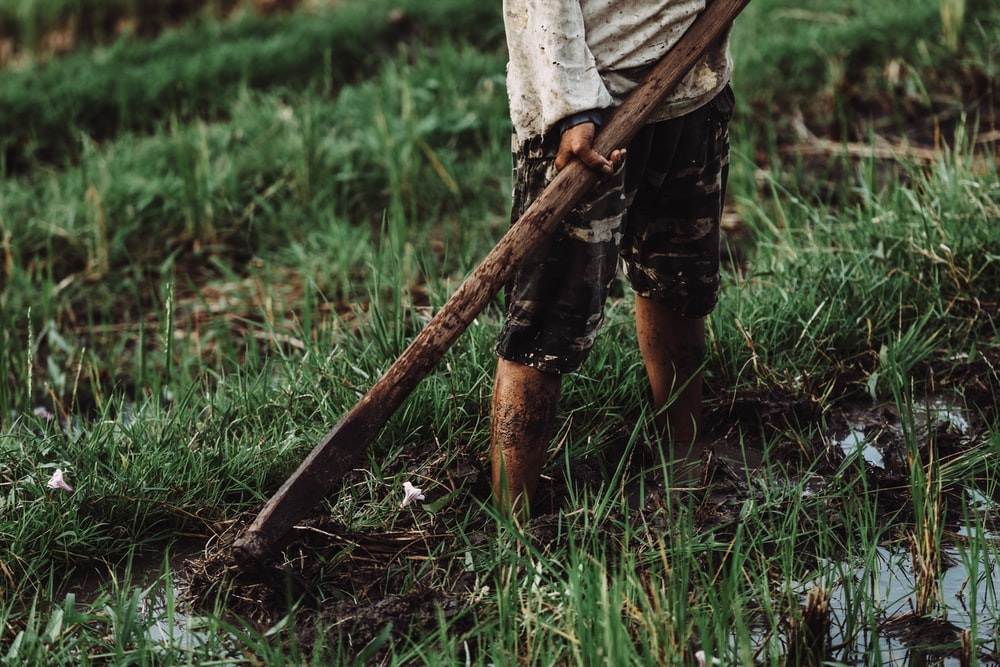 NAN reports that the police in Niger State said one Gimba of Maratu village in Nasko Local Government Area of the state, allegedly killed his wife, Aishatu, after a minor misunderstanding.

The Commissioner of Police in the state, Alhaji Adamu Usman, disclosed this in an interview with News Agency of Nigeria in Minna on Friday.

Usman said the incident occurred on January 22, about 11:50 p.m. when Suleiman had a minor misunderstanding with his 35-year-old wife Aishatu.

He said the suspect hit Aishatu with a hoe on her forehead, which resulted in her death on the spot.

"Consequently, the suspect fled to an unknown destination, and the corpse was taken to Nasco General hospital for autopsy, after which it was released to the family for burial accordingly to Islamic rites,” he said.

The commissioner said an investigation into the incident had already begun, while efforts were ongoing to apprehend the fleeing suspect.

He appealed to members of the public to give useful information that would lead to the arrest of the suspect.