Things You Should Never Ask Or Say To A Graduate


There are certain things you should never ask or say to a graduate. These are some of those things. 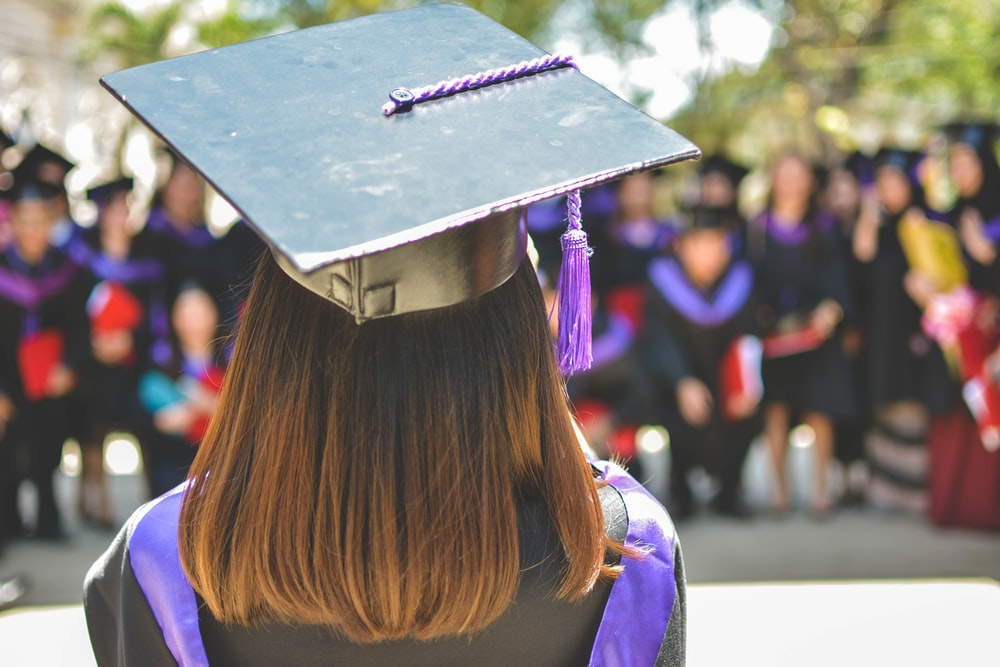 So, you know someone who has just recently graduated from the higher institution and you have so many things to say and ask them, probably out sincere concern.

Let me stop you there though. Some of these things you actually have to say might ending up not helping this recent graduate, but probably hurting their feelings and causing unnecessary anxiety. This tends to happen a lot.

The period of being out of school is a time most people struggle with getting their life together and the last thing anyone needs, is someone is a constant reminder of this.

Here are some things I believe you should avoid saying to a graduate.

Go and learn a trade, it’s hard to find a job these days.

Let’s touch the second part of this statement first, “it’s hard to find a job these days”. I don’t think there is anyone who isn’t already aware of that fact. What saying that simply does, is add anxiety to the heart of a probably already anxious graduate, it doesn’t help in anyway.

It might just end up causing this graduate to lose hope. To the first part of this statement, in a country like Nigeria, a lot of youths learn a trade as a backup plan, even while still in school.

So, being told to learn a trade isn’t really a new thing but I think this is different when approaching a recent graduate. Saying this has a way of draining away the sense of hope that one might have. Especially for someone who desires to have a white collar job.

It’s basically like saying “hey, don’t bother trying, there’s no hope”. That’s not good, is it?

You are now on your own!

This statement is really so fear inflicting. Any graduate before they graduated, must have at one point or the other, had the fear of having to be on their own after school. You really shouldn’t be adding fuel to the fire.

I mean, there’s really no point stating the obvious, especially since saying that isn’t going to help in any way. Ask yourself this: how would your telling a recent graduate they are now on their own help them?

Okay, I know you truly mean well but really, what next? The next stage of a graduate’s life isn’t one they just jump into after graduating. Asking “what are your plans” seems like a better approach if you ask me. It shows you are willing to really listen. What next just makes it seem like everything is so simple and we all know it isn’t.

This is one of the most frequent questions graduates get asked and it just gets really annoying after a while as a result of hearing it over and over.

So we should be expecting wedding bells right?

This, I have to say is the most annoying so far and one of the most popular especially for the female gender. One person once gave me their reason for asking this to be that every lady on their contact list was getting married so he assumed I was too.

I do agree that a lot of people get married after school, but I find it rather rude to just assume that marriage is a person’s next move. Except you know for a fact that this person has plans to get married soon, do not ask this!

Just take any job you can get

Even if it is something you absolutely have not passion for. What usually follows after this are grass to grace stories. You are literally saying “be ready to settle for less”.

For someone who has just graduated and is job hunting, this statement is not the way to go. Again, I do know you mean well, “we no say country don hard” but really please, avoid saying this. I can speak from experience that what this statement usually does is bring about a sense of sadness by highlighting the possibility of not getting a job you like.

A lot of times, when people say or ask these things, the intention is pure. The good intent though, usually doesn’t guarantee a positive effect. Post graduation depression is very real, it’s better to avoid contributing to it.