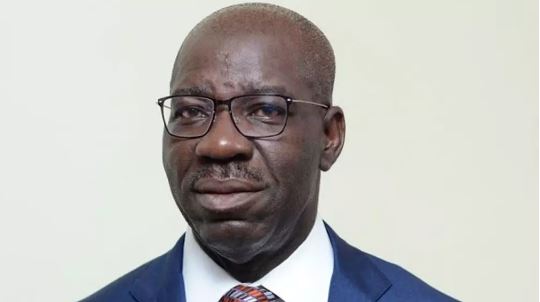 Few weeks after Daisy Danjuma, a member of the PDP Board of Trustees (BOT), declared support for Governor Godwin Obaseki’s second term bid, another top PDP chieftain has expressed similar preference for the APC governor.

Joe Edionwere, a member of the PDP representing Esan West, Esan Central and Igueben Federal constituency at the House of Representative, announced his support for Obaseki’s re-election during an Election Victory Thanksgiving organised by Marcus Onobun, a state lawmaker.

Edionwere’s declaration came the same day the Chairman of the People’s Democratic Party (PDP) in Edo, Dan Orbih, described Ebonyi Governor, David Umahi, as a mole working for the All Progressives Congress (APC) for his public endorsement of Obaseki.

“I want to tell you (Obaseki) to continue your good works. It does not matter how long you spend in power, it is the legacy you live behind that matters” NAN quoted him as saying.

“Let it be known to you that those who are with you are more than those against you.

“It is about development and since that is what you stand for, there is no party in development; you have done roads, schools and health centres.

“We need you to do some roads in Iruekpen, not because we will vote for you, but because you are a good man,” he said.

Onobun, who represents Esan West, won the seat on the ticket of the APC.