All other persons on board were killed and the cause of the crash is still under investigation. 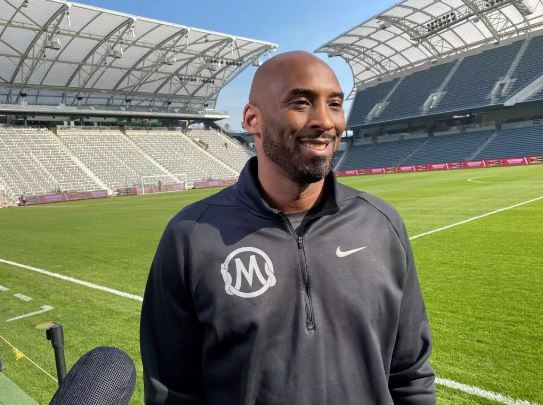 Liverpool ace and Egyptian forward, Mohammed Sala alongside other footballers have mourned the shocking death of Basketball legend Kobe Bryant and his daughter, Gianna, who died in a helicopter crash on Sunday in Calabasas, California.

All other persons on board were killed and the cause of the crash is still under investigation.

KB is survived by his wife Vanessa, and their three daughters – Natalia, Bianca and their newborn Capri.

He won five NBA championships and the 2008 MVP Award with the Los Angeles Lakers.

In reaction, Salah on his Twitter page wrote : “My heartfelt condolences go out to the families and friends of Kobe and of those who died in the terrible accident.”

@Gareth Bale “An inspiration to so many .”

Liverpool defender, Virgil Van Dijk wrote: “Speechless, heartbreaking our thoughts are with the Bryant family in these horrible times.”

@Barcelona on its official Twitter page wrote: “Shock by the death of Kobe Bryant,an exemplary player both on and off the court.our most heartfelt condolences to the family.”