A 14-year-old schoolgirl who was brutally raped, stabbed and burnt to death in South Africa while walking home after being left behind by school bus. 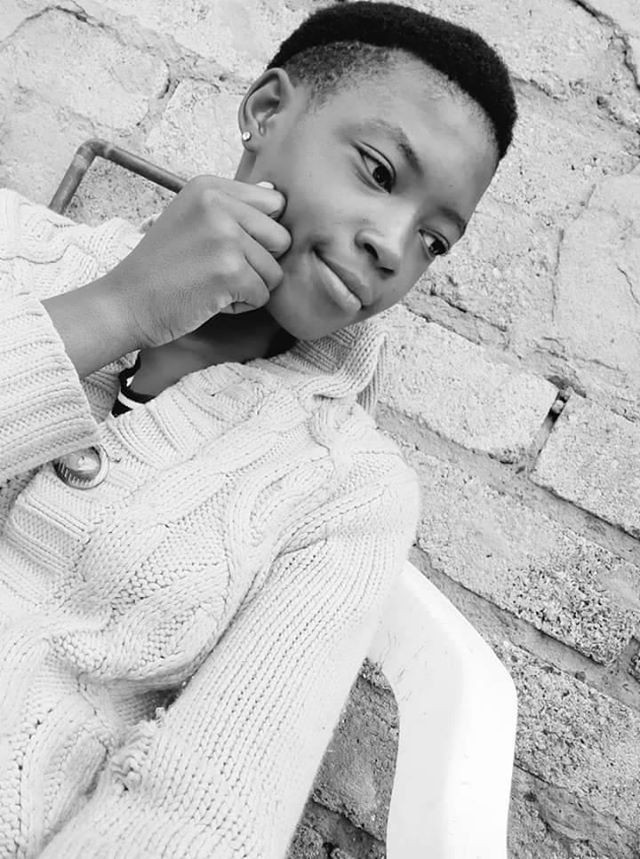 Liticha, a grade 9 pupil at Graceland Education Center in Elsburg, Germiston, went missing last  Wednesday and her body was discovered by community members in a bush on Friday.

She had been stabbed and raped before she was burnt to death.

It was understood that she had gone missing on Wednesday after she failed to return home from school. The GED said she was left behind by her school transport and had to walk home.

When Liticha did not come home from school her grandmother panicked and started checking around the neighbourhood. The next morning she reported the teen missing to police but was told to bring a photograph of the child, the education department said in a statement.

The grandmother went to the school and reported the child missing and it was confirmed that she was absent on the Wednesday.

“It is also concerning that the school failed to assist the parent,” the department said.

The grandmother mobilised the community on Friday and, accompanied by dogs, they searched the nearby bush and found the body.

“Sadly, the grandmother had to go back to the Elsburg police station to inform them about the gruesome discovery. We, are informed, Laticia and a group of learners from Dukathole in Germiston, were on Wednesday, January 22 2020, left behind by the departmental scholar transport and unfortunately had to turn back home.

It seems Laticia was left behind by her peers while walking back home, apparently after complaining about a heavy school bag, which she was trying to fix. Accordingly, that was the last time she was seen by her peers,” said the department.

Gauteng Education MEC, Panyaza Lesufi visited the Jansen family on Sunday and conveyed his condolences. He assured the family that if the school was in the wrong, he would act decisively.

“It is alleged that the scholar transport started a tendency of departing earlier than scheduled as a result leaving many learners behind, which is a serious concern for us. We will investigate circumstances surrounding this allegation,” Lesufi said.

The GED said its psychosocial team on Monday would visit Graceland Education Center to conduct necessary counselling to the school community and family.