A female student of the University of Maiduguri has remained in captivity weeks after abduction by Boko Haram. 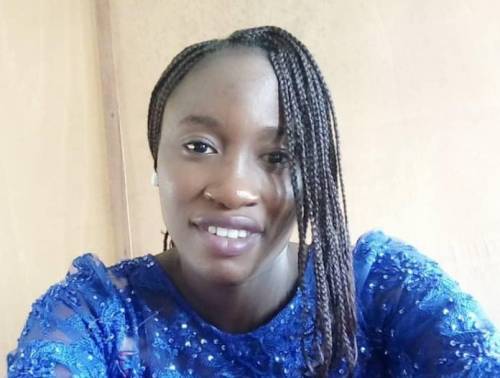 According to a report by SaharaReporters, a 100-level student of Zoology of the University of Maiduguri, Borno State, Lillian Daniel Gyang, who was abducted alongside others two weeks ago, is still in the custody of Boko Haram terrorists, Intelligence sources have confirmed.

PRNigeria gathered that efforts are being made by relevant agencies and stakeholders towards the safe release of the captives.

She was abducted on January 9, 2020, on her way to Maiduguri alongside Mr Ropvil Dalep, a Biology student at UNIMAID, who was later killed in a video released by Boko Haram.

Both undergraduates were returning to the university after the Christmas and New Year holidays.