A motorcyclist is currently facing trial for allegedly trespassing into a plantation and stealing bananas worth N1.8 million. 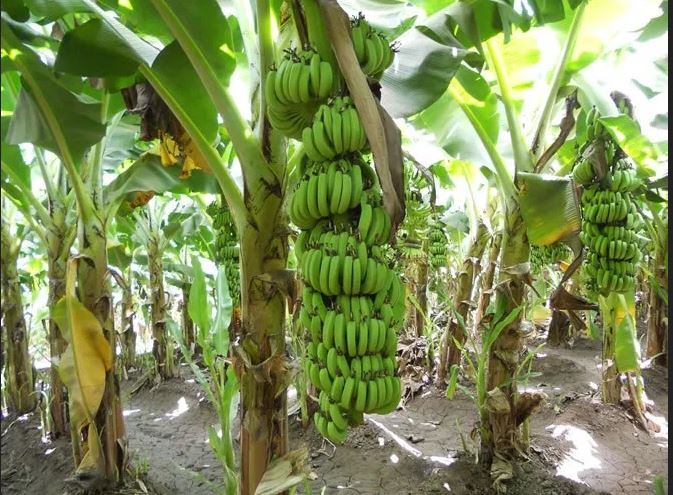 The police on Monday, arraigned a motorcyclist, Enejo Isah, in a Grade I Area Court in Mpape, Abuja, for allegedly stealing banana worth N1.8 million.

Isah, who lives in ”Ajegunle” area of Mpape, is charged with criminal trespass and theft.

The Prosecution Counsel, M.M. Austin, told the court that on Jan. 11, Isah, 26, trespassed into a banana plantation belonging to one Emmanuel Tanko and stole banana worth N1.8 million.

Austin alleged that the defendant conspired with one Solomon, who is now at large to commit the crime.

He said that the complainant, Tanko, reported the case at the Mpape Police Station.

The offence, Austin said, contravened the provisions of sections 97 and 288 of the Penal Code.

Isah pleaded not guilty to the charge.

The judge, Salihu Ibrahim, admitted the defendant to bail in the sum of N1 million with one surety in like sum.

He adjourned the case until Jan. 30 for hearing.