Negotiations are ongoing between the two clubs, but Arsenal are also considering new targets. 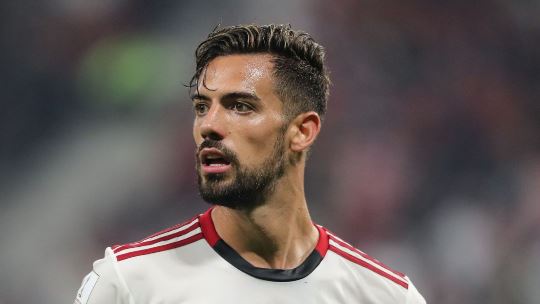 Arsenal’s deal for Pablo Mari is in doubt, after the Flamengo defender flew back to Brazil, according to the Daily Mail.

Mari arrived in London on Saturday for his medical with the Gunners technical director, Edu Gaspar, after a deal to sign him on loan with a view to a £7.5m transfer was agreed.

The 26-year-old had his medical over the weekend, but a late hitch has seen the transfer stall.

Negotiations are ongoing between the two clubs, but Arsenal are also considering new targets.

Mari was a vital part of Flamengo’s double-winning season in 2019, helping the Brazilian side to the league title and Copa Libertadores triumph.