At the exit of Ihedioha, following the Supreme Court verdict of January 14, PDP had about 16 lawmakers, AA seven, APGA two while the APC had only one. 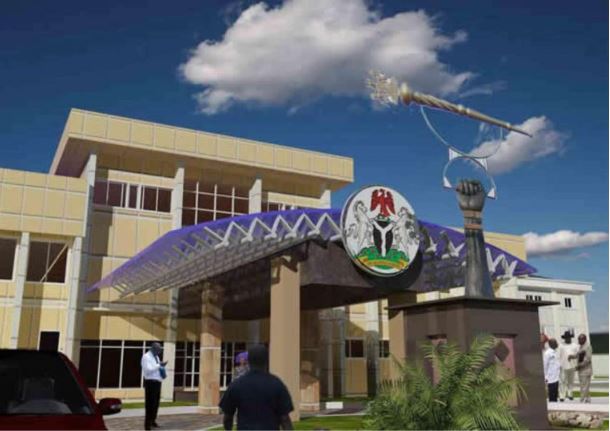 Imo State House of Assembly is expected to experience mass defection of its lawmakers from the Peoples Democratic Party (PDP) to the ruling All Progressives Congress (APC) and possible change in leadership as they resume from their one-week break today.

The house had at the last sitting adjourned for one week after nine lawmakers defected to APC and the resignation of the deputy speaker, Okey Onyekanma.

A correspondent gathered that the one-week adjournment was to enable consultation and lobbying by the ruling party to enable it to consolidate its hold on the assembly.

At the inauguration of the 9th Assembly, when former Governor Emeka Ihedioha held sway, the then ruling PDP had 13 members, the Action Alliance (AA) eight while the All Progressives Grand Alliance (APGA) had six.

But as soon as the race to picking principal officers commenced, some of them defected to PDP. Among them was the speaker, Collins Chiji, (Isiala Mbano state constituency), who defected from APGA to enable him to clinch the position of speaker, which was zoned to Okigwe.

At the exit of Ihedioha, following the Supreme Court verdict of January 14, PDP had about 16 lawmakers, Action Alliance seven, APGA two while the All Progressives Congress (APC) had only one.

APC got the seat after the court annulled the election of an AA lawmaker, Lawman Duruji, and gave it to the APC challenger.

The same scenario is about to be replicated with the change of baton. Our correspondent gathered that in order to retain his position as speaker, Chiji, has no option but to find a comfortable landing in the ruling party. APC is also seriously wooing the nine members from Owerri zone.

This, according to the source, would have paved the way for other members from Okigwe zone to vie for the same position. As of now, other lawmakers from Mbaike (Mbaitoli/Ikeduru, especially Uche Ogbuagu, if he eventually moves to APC) are in strong contention for the position of the deputy.

Ogbuagu, who spoke to our correspondent on phone, said he was unjustly treated by the PDP, stressing that maybe the time has come to right wrongs. However, he did not say if he would be changing platforms.

Meanwhile, the chairman of the PDP in Imo State Charles Ezekwem has resigned his position.

He also announced his dumping of the party but did not announce his next platform.

In a letter addressed to the national chairman, Uche Secondus, Ezekwem based his resignation on what he called “prevailing circumstances” within the party.

He said he had notified his party at both the ward and state levels of his action.

There has been mass defection of PDP members to the All Progressives Congress (APC) following the Supreme Court verdict that sacked the PDP government of Emeka Ihedioha and installed Hope Uzodinma of APC as the state governor.