Members of a community in Enugu state have reacted following the alleged death of a Fulani herdsman in the area. 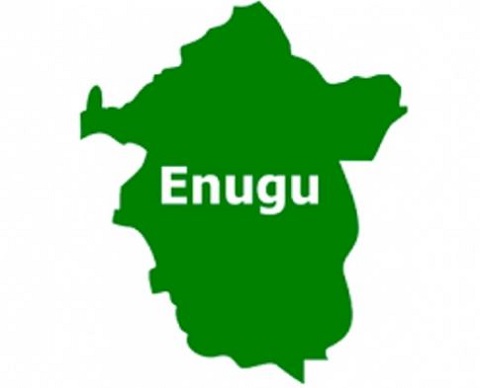 Enugu
Aku, a community in Igbo-Etiti Local Government Area of Enugu State, has frowned at the report that a deceased Fulani herdsman was found near its community.
According to Vanguard, the community members said they cannot be involved in such a dastardly act.
Chairman of Aku General Assembly, AGA, Chief Fidelis Odo Ezeoyili, maintained that Aku community has had harmonious relationship with the herdsmen in the area, and described the report as misleading.
Ezeoyili said: “The entire Aku Community is worried and embarrassed by the recent report that the body of a deceased Fulani herdsman was found in the community.
“The recent incident in two communities of Obimo and Nkpologu, about five kilometres to Aku town which the security agencies are currently investigating has to do with some alleged Hausa hunters who were found dead in the bush they were residing.
“We are aware that since the incident occured, the state government and relevant security agencies have been on top of the situation. We have absolute confidence in the capacity and ability of the state government and security agencies to deal with the situation effectively.
“The incident has nothing to with Aku Community because the incident never took place in Aku territory. Again, before the incident, Aku Community has no immediate or pending conflicts with the alleged Fulani hunters, prior to the demise of some of them.
“It is preemptive and preposterous of any individual or media to publish or spread false information on such sensitive security matter, when the security agencies have not concluded investigation and made their findings public,” he warned.
Top Stories