There are certain things you should know about the wife of the late NBA legend, Kobe Bryant. These are some of those things. 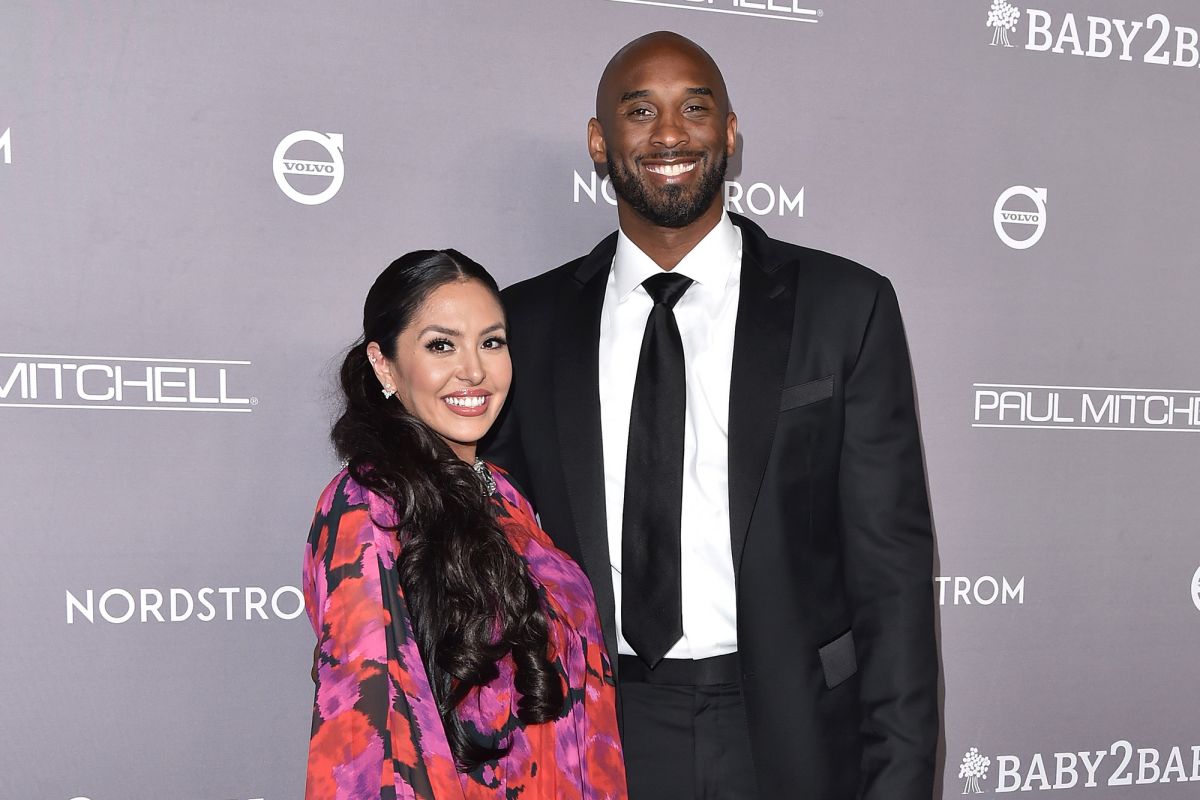 The world was thrown into mourning on January 26 when news broke that basketball legend, Kobe Bryant had died in a tragic helicopter crash.

News of his death was made even more tragic when further details emerged this his 13-year-old daughter, Gianna was among the other victims that died in the crash.

For the world, it was the death of a sports star and a budding athlete but for Vanessa Bryant, she lost more than that, she lost a husband and a daughter.

No words would likely be enough to capture the pain and grief of the 37-years-old upon learning of the death of her loved ones.

In honour of her late husband and daughter, here are nine facts about Vanessa.

2. Vanessa lived a private life despite her husband’s fame. Her Instagram account is private but she boasts of 1.9 million followers.

4. She married Kobe in 2001. Kobe proposed to her six months after they met and they did not sign a prenuptial agreement.

5. Kobe cheated on Vanessa in September 2004 and he later apologised for this.

6. Their marriage also survived a sexual assault lawsuit. Kobe was accused of raping a 19-year-old hotel worker in 2004. However, he said that the sexual encounter was consensual. Sexual assault charges were filed against the basketball player in September 2004, but the case was dropped three weeks after it was filed because the woman didn’t want to proceed.

7. Vanessa filed for divorce from Kobe in 2011. She cited “irreconcilable differences” as the reason for the split, but in 2013, the couple announced that they had called off their divorce, and they remained married up until his death.

8. They have four children together and all four are girls. Natalia Diamante was born in January 2003, Gianna Maria-Onore, who was in the helicopter with Kobe and died, was born in May 2006, Bianka Bella was born in Dec. 2016, and Capri Kobe was born in June 2019.

9. At the time of his retirement in 2015, she released a statement saying, “I’m so excited to see what God has in store for us as a family now that one chapter is closing and new ones are opening”.