He also urged the Federal Government to intensify its sensitisation on lassa fever and food safety to effectively check the scourge in Nigeria. 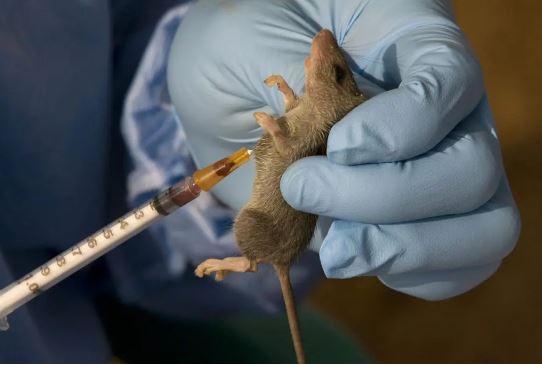 As at 24th of January, 195 confirmed cases and 29 deaths had been reported in 11 states of the federation.

Onuora said in an interview with the News Agency of Nigeria (NAN) in Lagos that consuming foods that one did not know how they were prepared, especially from roadsides, had caused avoidable deaths.

According to him, with the current Lassa fever scourge in the country, one can consume contaminated foods that were not properly guarded against rodents, especially rats, that are the disease carriers.

He said that other diseases that one could contract from indiscriminate consumption of roadside foods include cholera, typhoid fever, gastroenteritis and diarrhea.

Onuora said: “In recent times, many Nigerians eat outside and buy foods they sell at bus stops, motor parks and during traffic gridlocks.

“These may not have been processed or preserved through the standard requirements or procedures and the sellers may also not be observing necessary hygiene required for such.

“Hence, there is a need for caution to prevent getting food poisoning.’’

The expert charged the National Agency for Food Drug Administration and Control (NAFDAC) and other regulatory agencies to initiate measures to deal with the situation.

Onuora said, “It is very important to subject food vendors to strict supervision in order to ascertain the quality of their foods.

He also urged the Federal Government to intensify its sensitisation on lassa fever and food safety to effectively check the scourge in Nigeria.