Mustapha said the agency destroyed a total of 129.7 tonnes of illicit drugs in Taraba, Gombe, Kogi, Delta and Nasarawa states in 2019. 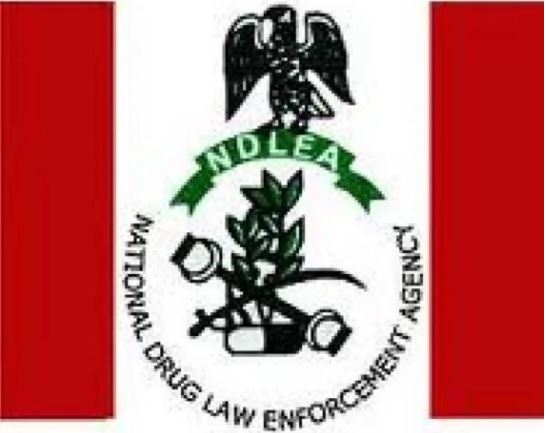 News Agency of Nigeria (NAN) reports that the Chief Executive of NDLEA, Col. Muhammad Mustapha Rtd, said the quantity was unacceptably high considering the fact that Lagos was not known for large scale production of any of these drugs.

“We are, however, not unmindful of the peculiarity of Lagos being a state with an increasingly large population, relatively easy transportation network and accessibility through sea and land borders, all of which enhance drug trafficking.

“It is in realisation of these features that we have ensured adequate number of formations in Lagos to address the identified enhancers.

“The NDLEA formations in Lagos cover the hinterland, land borders, sea and airport ports in order to achieve effective coverage.

“The results are these huge seizures of drugs and psychotropic substances,” he said.

He said the agency destroyed a total of 129.7 tonnes of illicit drugs in Taraba, Gombe, Kogi, Delta and Nasarawa states in 2019.

“The public destruction of these drugs are part of our strategic efforts to address the drug menace, although it keeps expanding.

“That is why we must all be involved in building a formidable resistance against the persistent drug problem.

“Government at all levels, community and religious leaders, parents, social workers, the media, youth organisations and policy makers should see it as a point of duty to come together and identify with our office,” he said.

The Chairman commended the prompt response of sister agencies to the event, adding that it was a collective resolve to tackle head-on the menace of drug abuse and illicit drug trafficking that was ravaging the society.