Armed robbers have broken into the office of a Catholic priest in Benin before carting away church funds. 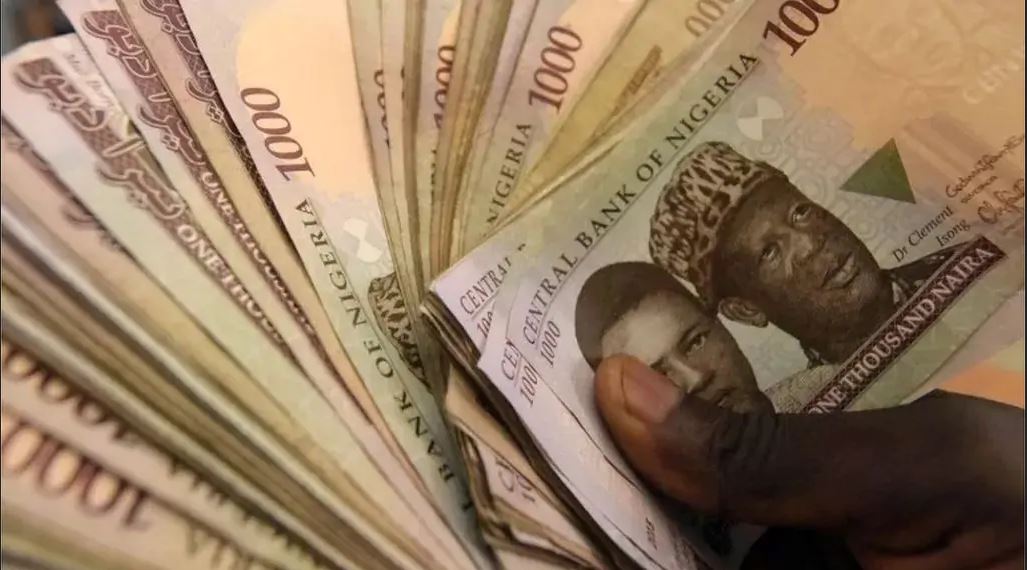 Rev. Father Andrew Ihonda-Ovienloba of St. Andrew’s Catholic Church, Aruogba in Oredo Local Government area of Edo has disclosed that robbers broke into his office and stole a huge amount of money belonging to the church.

Ihonda-Ovienloba made the disclosure during Sunday mass in the church.

The parish priest said he woke up on Sunday morning to discover the robbery incident.

He added that the robbers did a ‘very neat job’, indicating that they might probably be people who were familiar with the environment.

“Forty days after the birth of Jesus was celebrated all over the world, robbers broke into my office and stole the money belong to the church.

“The money they stole was the money the poor people, who have one problem or another, used to sow seeds and offer petitions (prayers) to God.

“Automatically, the robbers have succeeded in carrying the problems and challenges of those who offered the money to God for prayers.

During the prayers of the faithful, the priest, however, prayed for the robbers to repent.