Minister of Communication Reacts After Boko Haram Threatened To Kill Him 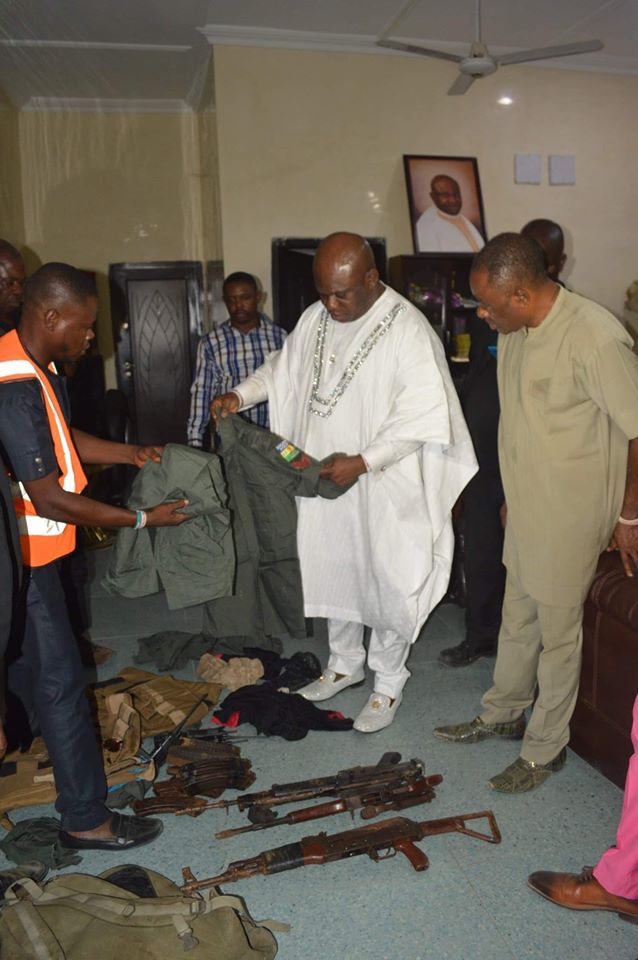 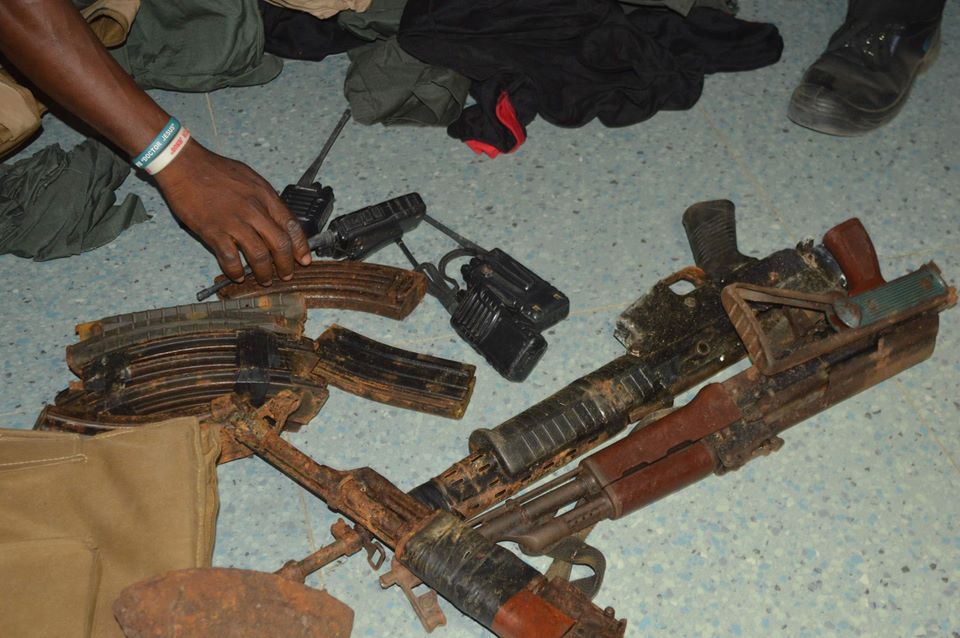 Just like every other Sunday, today the 2nd of February 2020,
3 Sophicicated weapons such as 2 Aka 47's and 1 FMC.
10 Magazines with ammunitions
2 Police sergeant mobile uniform's
2 Mobile polo uniforms with rifle badge behind
2 Bullet proof jackets
4 walkie talkie's . Etc
Where recovered from some notorious criminals who denounced a life of crime. The recovered items have been handed over to the Anti cultism squad and the just recently repented men have started their rehabilitation process in OPM with immediate effect.
Because Apostle Chibuzor is very particular about human capital development, he is relentless in giving the lives of this young men a meaning even though the rehabilitation process is capital intensive thereby consuming large amounts of money. Apart from the spiritual exercise they are made to go through, during the rehabilitation process accommodation is provided for them at no cost at all and they are fed twice daily. They are taught various skills like Pipeline welding, scaffolding, Paint making, Oil Rig operations, instrumentation and marine engineering ETC.
With the help of the kind hearted man of God, the church pays bride price and conducts proper marriage for the ones who are of marriable age or already leaving with a woman. 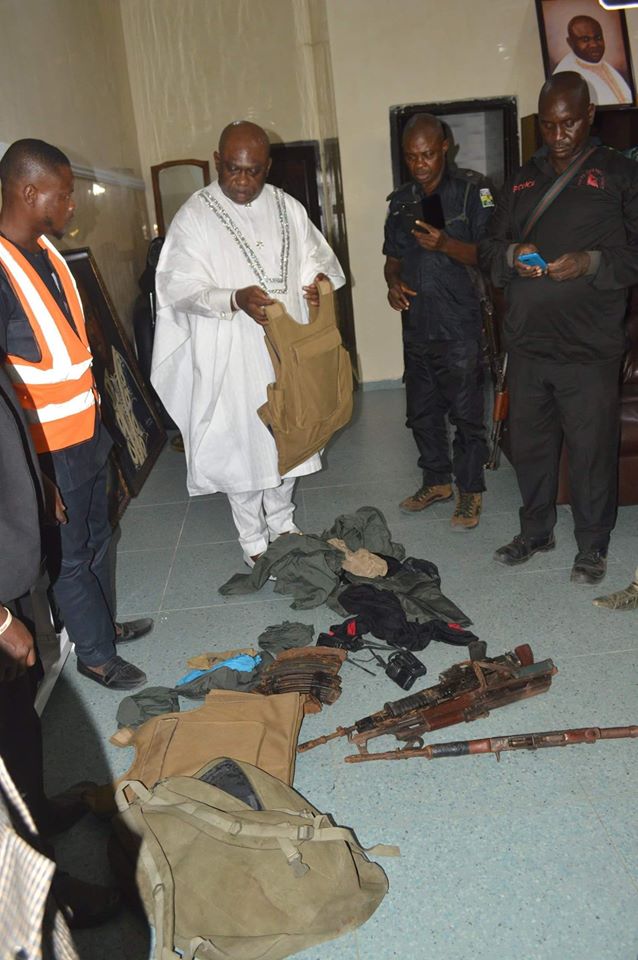 Their wives are given monies to start businesses of their choice and their children are automatically enrolled into the OPM free School where Lunch, Books, Uniforms, bags and footwears are given out for free.
God is indeed happy with OPM as the church and man of God is constantly in the business of rescuing sinners and depopulating hellfire.
Its operation 2 billion souls for heaven, not even the devil and all the host of hell can stop this movement.
ALL THIS AND MANY MORE ARE FROM OFFERINGS AND TITHES COMING INTO THE CHURCH.
Top Stories