Kirk Douglas, Hollywood Legend And Star Of 'Spartacus' Dies At The Age Of 103


A Hollywood legend who starred in the thriller 'Spartacus' has died at the age of 103. 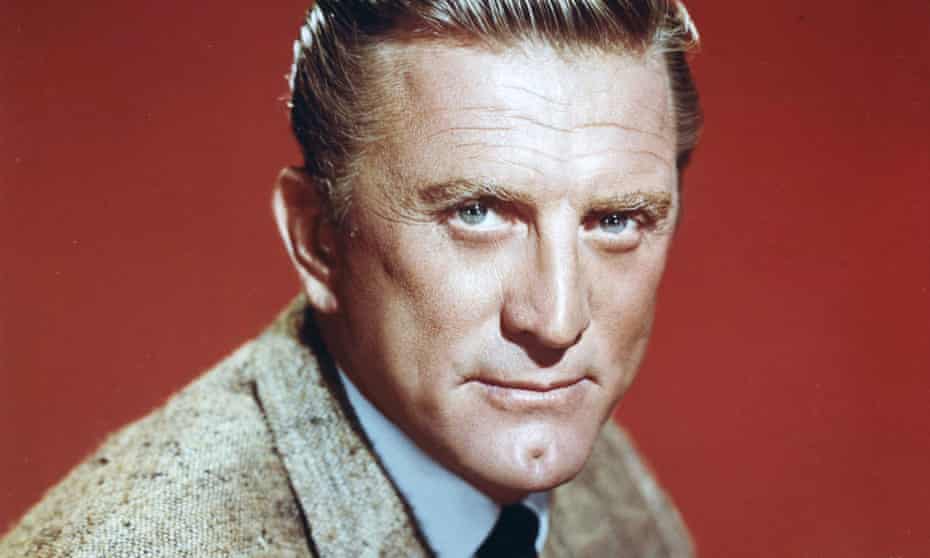 Actor Kirk Douglas
Actor Kirk Douglas, a fixture of cinema for six decades, has died aged 103.
The stage and screen actor was well-known for a range of roles, including the 1960 classic Spartacus, in which he played the titular character.
Born in New York in 1916, he rose to prominence during Hollywood's "golden age", earning his first Oscar nomination for the 1949 boxing story Champion.
He was also the father of Oscar-winning actor Michael Douglas.
Michael said in a statement: "It is with tremendous sadness that my brothers and I announce that Kirk Douglas left us today."
"To the world, he was a legend, an actor from the golden age of movies... but to me and my brothers Joel and Peter he was simply Dad," it read in part.
"Let me end with the words I told him on his last birthday and which will always remain true. Dad - I love you so much and I am so proud to be your son."
Michael's wife and Kirk's daughter-in-law, Welsh actress Catherine Zeta Jones, posted a photo of the two together, writing: "I shall love you for the rest of my life. I miss you already."
When I met Kirk Douglas in 2008 he was a sprightly 91. He talked about his advancing years and the impact a stroke, in 1996, had on his skills as an actor.
"I couldn't talk at all," he told me. "So what does an actor do who can't talk? He waits for silent pictures to come back! That's a corny joke," he chuckled.
Douglas was particularly proud of his role in ending the Hollywood blacklist, when he defied the ban on working with filmmakers with alleged communist ties or sympathies.
He said he drew on "the impulsive qualities of younger Kirk" in making his decision to give the blacklisted writer Dalton Trumbo a screen credit under his own name for his work on Spartacus.
We discussed his passion for working with young people. He had started writing a blog to encourage young Americans to vote in that year's presidential election.
Douglas and his wife donated millions of dollars to charitable causes and helped build hundreds of school playgrounds. He said their philosophy was: "Before you die, try to do something for other people."
Douglas was prolific as a film actor, with more than 90 credits to his name - ranging over seven decades from the 1940s to the 2000s.
He is perhaps best-known for Spartacus, a Stanley Kubrick film which won four Oscars and was so popular that its iconic "I am Spartacus" scene entered the pop cultural lexicon.
Douglas was himself nominated for an Oscar three times - for Champion (1949), The Bad and the Beautiful (1952), and Lust for Life (1956). He eventually won the honorary award in 1996 in recognition of his 50 years in the industry.
Culled from BBC News
Top Stories