A former Lagos state governor and now minister of works and housing, Babatunde Fashola has broken his silence on the controversial okada/keke ban. 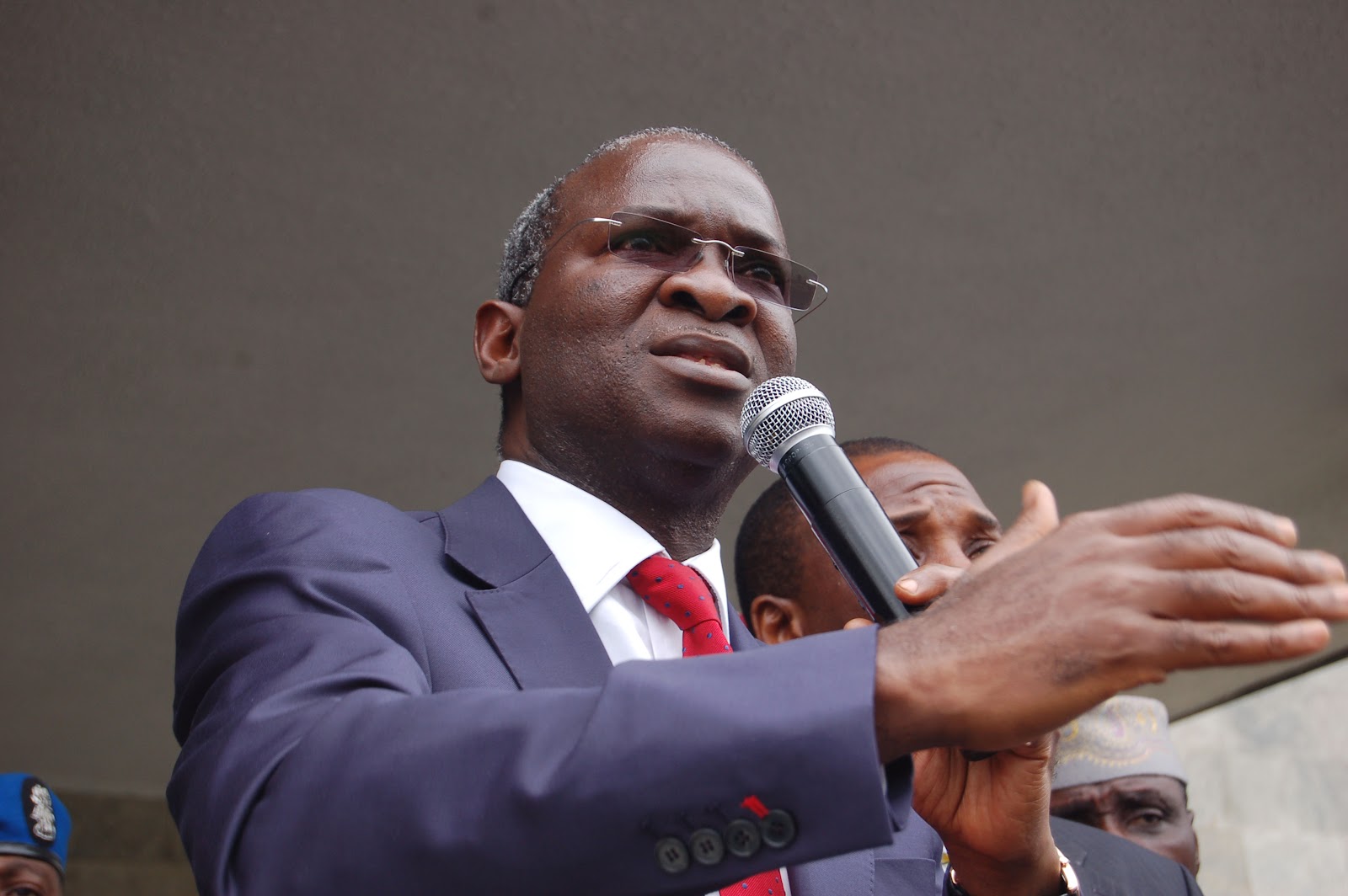 Babatunde Fashola
Minister of Works and Housing, Babatunde Fashola, has said he is in support of Governor Babajide Sanwo-Olu’s decision to ban motorcycles and tricycles in Lagos state.
Fashola, who is a two-time Governor of the state, insisted that okada was not part of the plan for the state.
While speaking at a public lecture organised by the United Action for Change (UAC) in Lagos on Thursday, he also urged Lagos residents to back Sanwo-Olu.
“If you care about security, you should back your governor on okada ban. As a centre of excellence, okada cannot be part of the plan.
“I’ve always held this position. Motorcycle has always been a conduit pipe for the opioid crisis among youths. We must act to eliminate anonymity.
“I was robbed in my home, in fact on my bed in 1999. Organised crime is dynamic, criminals are aware that people don’t keep money at home again, now they diversified into kidnapping people for ransom.
“We must have data to identify people. You have SIM cards on your phone. It’s called subscriber identity module which can be tracked everywhere in the world. The attorney-general of each state and legislators should act.
“In those days, we used to have licence for bicycles,” Fashola said.
Top Stories