A good samaritan has saved 6 stranded mothers and their babies by paying their hospital bills. 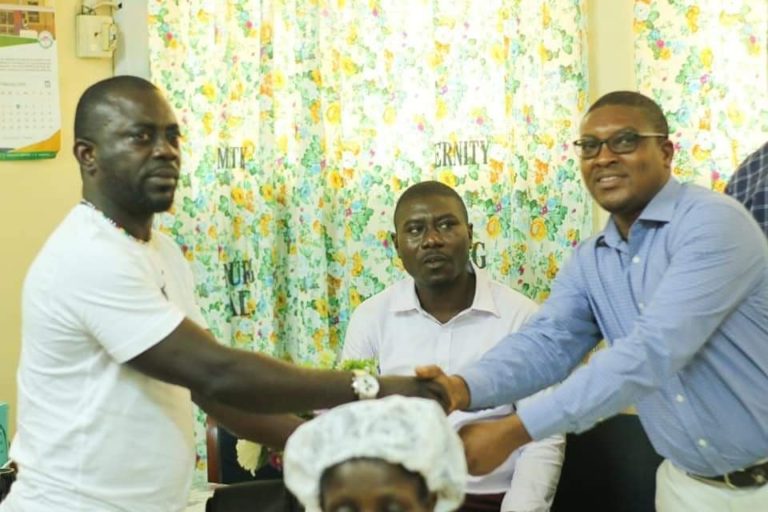 Chris =-Vincent Agyapon Febiri has been commended for his selfless act
A benevolent man has paid for the medical bills of six stranded new mothers at the Korle-Bu Teaching Hospital, Ghana for the new mothers to be released.
According to Chris-Vincent Agyapong Febiri, the founding editor of Ghanacelebrities.com and Human Rights Advocate, his friend was left heart-wrenched by the state of the women when he arrived in Ghana and visited the Korle-Bu Teaching Hospital.
Crippled by the disheartening condition of women who had delivered new babies but were being held by the hospital for unpaid bills, his friend donated GHC5,000 (N334,714.54) to defray the debts of the women. 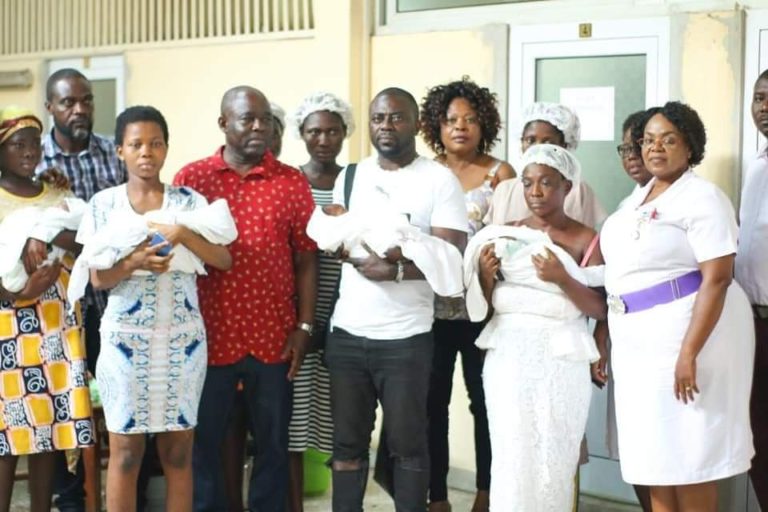 “He paid 5,000 GHS for 6 women he does not know from anywhere—and they were soon discharged,” Chris-Vincent disclosed.
Chris-Vincent added that his friend described ”the joy on the faces of those women, as never seen.”

His friend, however, wondered why the gap between the rich and the poor keeps widening in Ghana without any real government social interventions to cushion the poor.
Chris-Vincent’s kind-hearted friend also quizzed why women after childbirth become stranded in a government hospital because they cannot pay their delivery bills and yet there is a National Health Insurance scheme said to be in place. 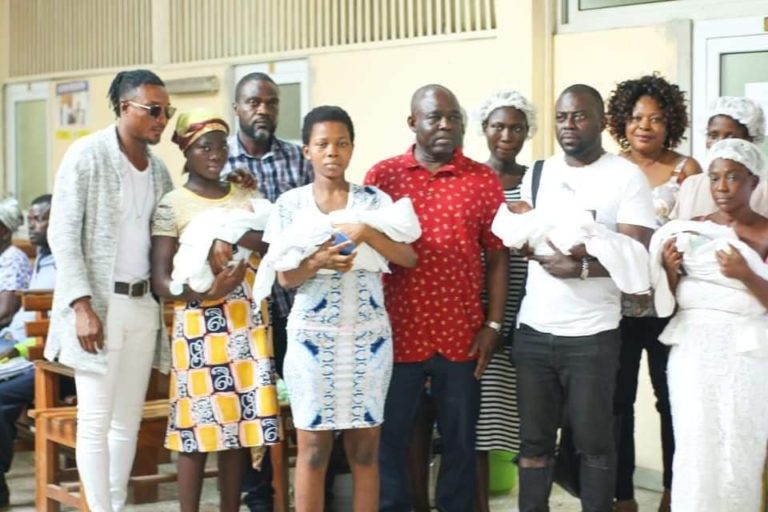