Five councillors have reportedly defected from APC to PDP in Zamfara state. 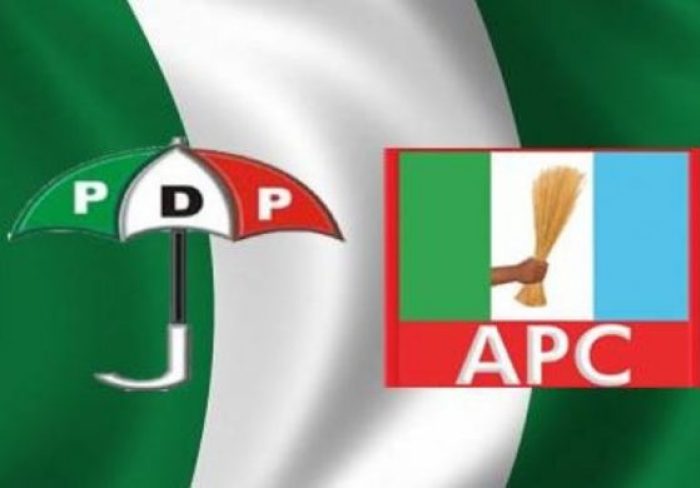 Five out of the 11 Councilors elected on the platform of the All Progress Congress (APC) in Gusau local government area of Zamfara have defected to the ruling People’s Democratic Party (PDP) in the state.

This was contained in a statement signed by Yusuf Idris, the Director-General of Media, Public Enlightenment and Communication to Gov. Bello Matawalle and made available to journalists in Gusau on Monday.

Idris said the decision of the councillors to defect was borne out of the improved security, successes recorded in decimating banditry and spread of development projects in their areas by the PDP administration under Gov. Matawalle.

“Since politics is about development and meeting the yearnings of the electorate, and that the governor is transforming the state, especially Gusau, their constituents will be happy if they identify with such noble successes,” the statement added.

“All the councillors who were presented to the governor by the state PDP Chairman, Alhaji Ibrahim Mallaha assured of their unflinching loyalty to the leadership of Matawallen Maradun so that the state will continue to move higher.

“Also speaking at the occasion, the PDP Chairman of Gusau local government, Alhaji Sanusi Sarki described the councillors’ defection as an indication of the acceptance and the confidence the people have in the leadership of the PDP administration in the state as being piloted by Gov Bello Matawalle,” Yusuf said.

He said that the governor thanked the councillors for joining his party and promised to treat them equally with other members.

The governor urged the newcomers to always give him meaningful advises in running the government.

He also assured them that he would not relent in bringing more dividends of democracy to the state for the benefits of the citizens.