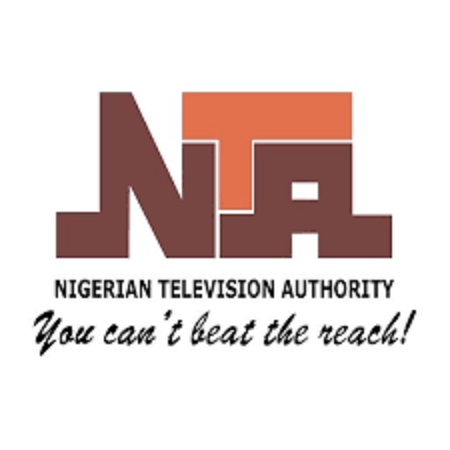 The minister of information, Lai Mohammed has revealed plans by his ministry to borrow $500 million loan which will be channeled to the Nigeria Television Authority (NTA) to enable it compete with the likes of Cable News Network (CNN).
According to the TheGuardian, the minister as saying this when he appeared before the senate committee on local and foreign loans.
The $500 million is part of the $30 billion loan President Muhammadu Buhari is asking the national assembly to approve.
Mohammed said NTA can only achieve this feat when it is digitised, and that there is already manpower in place.
“If this project is approved, there will be more visibility for our people in the music, fashion and film industries,” he said.
“In 2014, we made $23 million from music alone and about $53 million in 2019 and we are looking forward to making $83 million in 2025.
“You can imagine the kind of growth we will have if only we digitise all the NTA stations in the country.”
The minister also said the creative industry is a major employer of the youth.
“Apart from agriculture, which is the largest employer of labour in Nigeria, especially the youths, the next largest employer of labour is the creative industry,” he said.
“The International Telecommunication Union (ITU) in 2006 gave June 17, 2015 as deadline for all members of the organisation to migrate from analogue to digital.
“Regrettably, we were unable to meet the deadline along-side most countries in sub-Saharan Africa, the deadline was moved to 2017, which was not reliable and today the target is June 17, 2020.”
Top Stories