The chairman of Kannywood Guild of Artistes has stated that Actress Maryam Booth won't face ban over her nudes which hit the media. 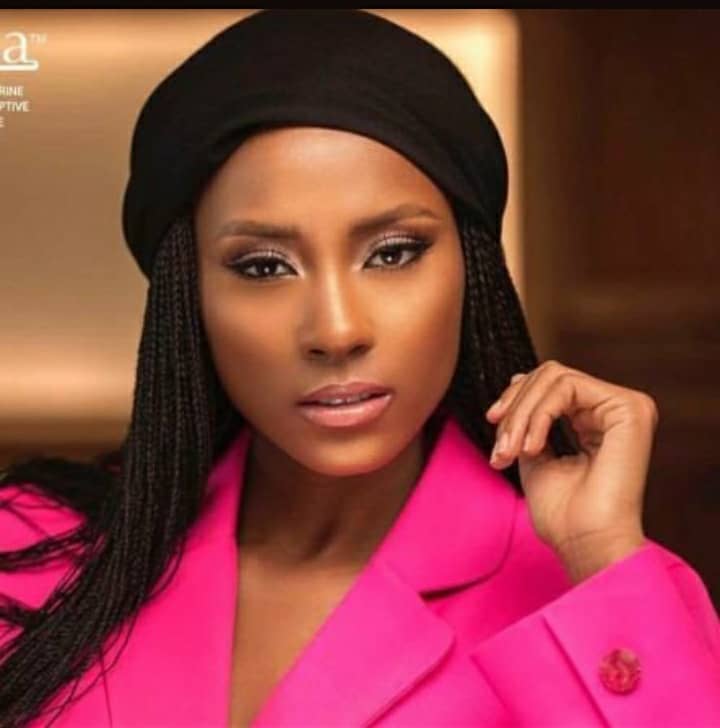 Speaking in a telephone interview with Daily Trust, Kwalle said unlike what happened in the past involving another actress, Maryam Iyana, that led to her ban from the industry, Maryam Booth case was different as it was deliberately meant to blackmail her.

He lamented over the negative way Kannywood artistes are being perceived in the society, blaming that for the ordeal many of the actresses usually suffer in events like this.

He alleged that the person that captured the video purposely released it after he threatened her to give him some undisclosed amount of money to take his ailing mother to hospital.

Kwalle promised that the industry will support Maryam Booth in her trying moment until she gets justice.

“As a leader in this industry, I am always surprised at the way the public is looking at us. Just recently, before this issue involving this young lady came up, many had happened that were even worse but it didn’t get to the public domain as this one.

“What happened to this girl everyone knows that the video was mischievously taken to blackmail her, not that she was doing a film or sort.

“She tried to take action about it immediately but the guy that did it acted as if he had deleted the video and for over three years he has been using that to extort money from her under threat that he will release the video until he eventually released it on Friday.

“Recently, he called and said he wants to take his mother to hospital and that she should give him money but she refused; that was why he decided to release the nude video,” Kwalle said.

He said two people, a male and female, are being suspected for releasing the video.

Asked if the state government has some reservations about the purported video, the Executive Secretary, Kano state Censorship Board, Malam Ismail Na’abba Afakallah, said their concern is only with the contents meant for public consumption, not clips meant for blackmail.

Afakallah said though he is yet to see the video, however, judging from what people are saying, there was no proof that suggests that the said video was deliberately captured either as a pornographic film or something that could warrant sanction against the 26-year-old actress.

Daily Trust had earlier reported that Maryam Booth confirmed that one Ibrahim Ahmad Rufai, popularly known as Deezell, who allegedly leaked the video was her ex-lover. Deezell has denied the allegation.

Maryam had said that the former boyfriend had severally threatened to blackmail her by leaking her nude video if she didn’t give him an undisclosed amount of money.