Ekiti state female workers have something to cheer about after the governor approved 6 months maternity leave. 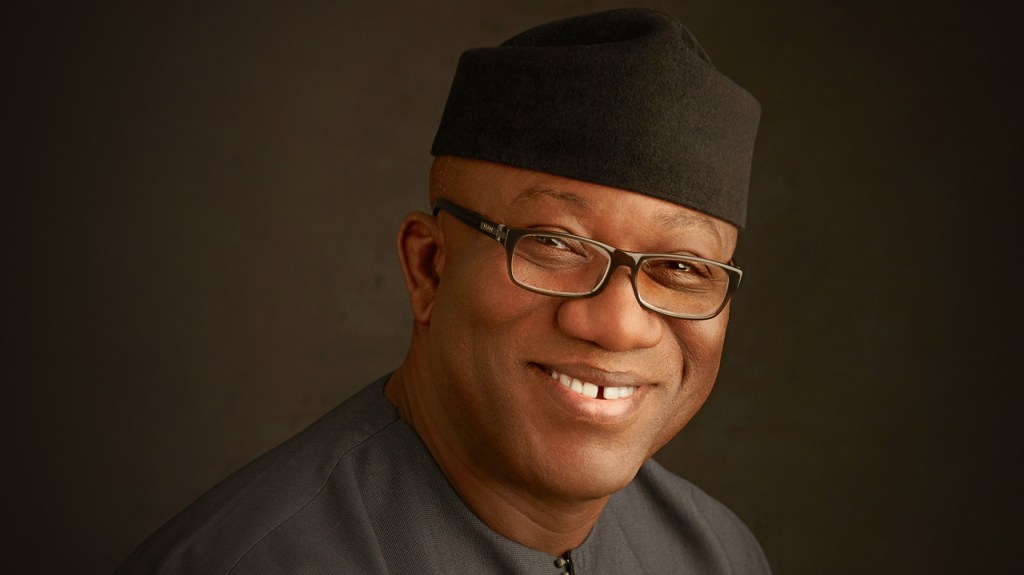 Governor Kayode Fayemi
The Ekiti State Governor, Kayode Fayemi, has approved 6 months maternity leave for female workers in public service of the state.
The information was made public in a statement issued by the state government through the chief press secretary to the governor, Yinka Oyebode.
According to the statement, the decision of the government was made in alignment with key global best practices and to encourage nursing mothers to observe the six months exclusive breastfeeding being a campaign of the United Nations Intervention Children’s Emergency Fund (UNICEF).
Oyebode then highlighted that the new policy will take effect from February 1, 2020.
He said:
“The six months exclusive breastfeeding campaign is aimed at reducing to the barest minimum, infant and maternal mortality rate as well as facilitate work-life balance for female workers in the state.
“The Ekiti State Government continues to show strong political will towards ensuring gender inclusiveness. This policy is one of many other frameworks in place aimed at promoting the rights of women and children.”
Top Stories