The Coalition of Concerned Northern Youths has called on the Presidency to resign now. 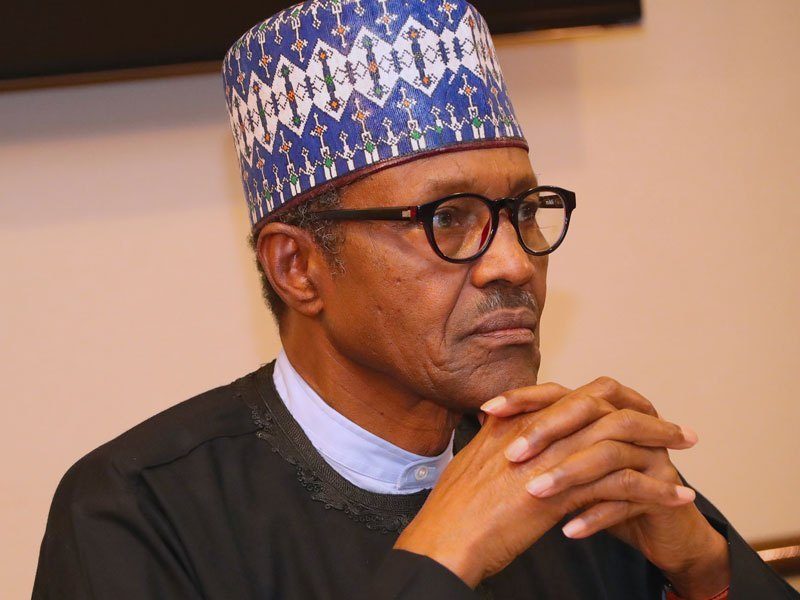 According to the group, the President has failed Nigerians woefully.

The Coalition, in a statement signed by its National Convener, Muhammed Ishaq and made available to DAILY POST on Wednesday, cited the President’s lack of the will power to tackle the security challenges facing the country.

This call by the youths Coalition followed a similar call by the Ango Abdullahi-led Northern Elders Forum, NEF, which had at the weekend declared the administration of President Buhari a total failure.

The group said it had warned Nigerians that Buhari has nothing to offer to them, adding that the President has failed to tackle insecurity and improve the economy.

The Northern youths added, “The above named coalition wishes to make its position clear regarding the insecurity problem that has been ravaging Nigeria particularly the Northern part for long.

“We, as a coalition that represents millions of youths from various nooks and crannies of Northern Nigeria, are pained by the insecurity problem that threatens to consume our region, the North.

“It is a glaring fact that security situation of Nigeria is seriously deteriorating and our agony as victims is aggravating.This lingering insecurity problem is one of the major reasons that made us to clamour for change and voted Goodluck Jonathan out in 2015.

“But instead of getting panacea for the problem, we just got respite and now the problem has been resurfacing with escalating dimension under the watch of someone that vowed to be our saviour.”

The group noted that is almost five years now and the country under the watch of Buhari is either worse than the Jonathan administration or it is no different from the previous government despte the fact that in his first term, “Buhari pledged that his government would bring an end to the national suffering inflicted by insecurity.”

“Our stance as youths and backbone four nation is that we grow tired of excuses while our lives are being taken on hourly basis.

“We cannot continue watching while our region is being turned to ashes and cemetery.

“We cannot keep mute while our futureis being punctured and fractured due to the carelessness and negligence of those that are entrusted with our protection.

“It is on reliable and available records that not less than 245 persons were killed in violent attacks across Nigeriain January 2020 only.

“The Expat Insider Survey of 2019 by Inter Nations has revealed that Nigeria is the third most dangerous country in the world due to widespread insecurity and corruption.

“The aforementioned facts have irrefutably shown that Muhammadu Buhari as President of Nigeria has woefully failed to secure the lives of Nigerians due to probably lack of will, commitment or competence.

“If we did not forget, when Nigeria was boiling under Jonathan with Boko Haram massacring thousands and over runing-military barracks, almost all Nigerians believed Jonathan was not fit to rescue Nigeria and was voted out.

“Now that the same insecurity problem is replaying itself under President Muhammadu Buhari,we are left with no option than to repectfully but vehemently call on President Muhammadu Buhari to honourably resign to give room for someone who has what it takes to address the security problem that constantly turns our nation to another version of Somalia.

“The above call is made in the best interest of the nation having considered the fact that insecurity problem is caused and maintained by nothing but the failure of leadership.”