Mysterious Disease In Nigeria Kills 15, Affects Over 100 As Victims Die Within 48 Hours (Video)


A mysterious disease ravaging people especially in the middle belt region has left many in a state of fear. 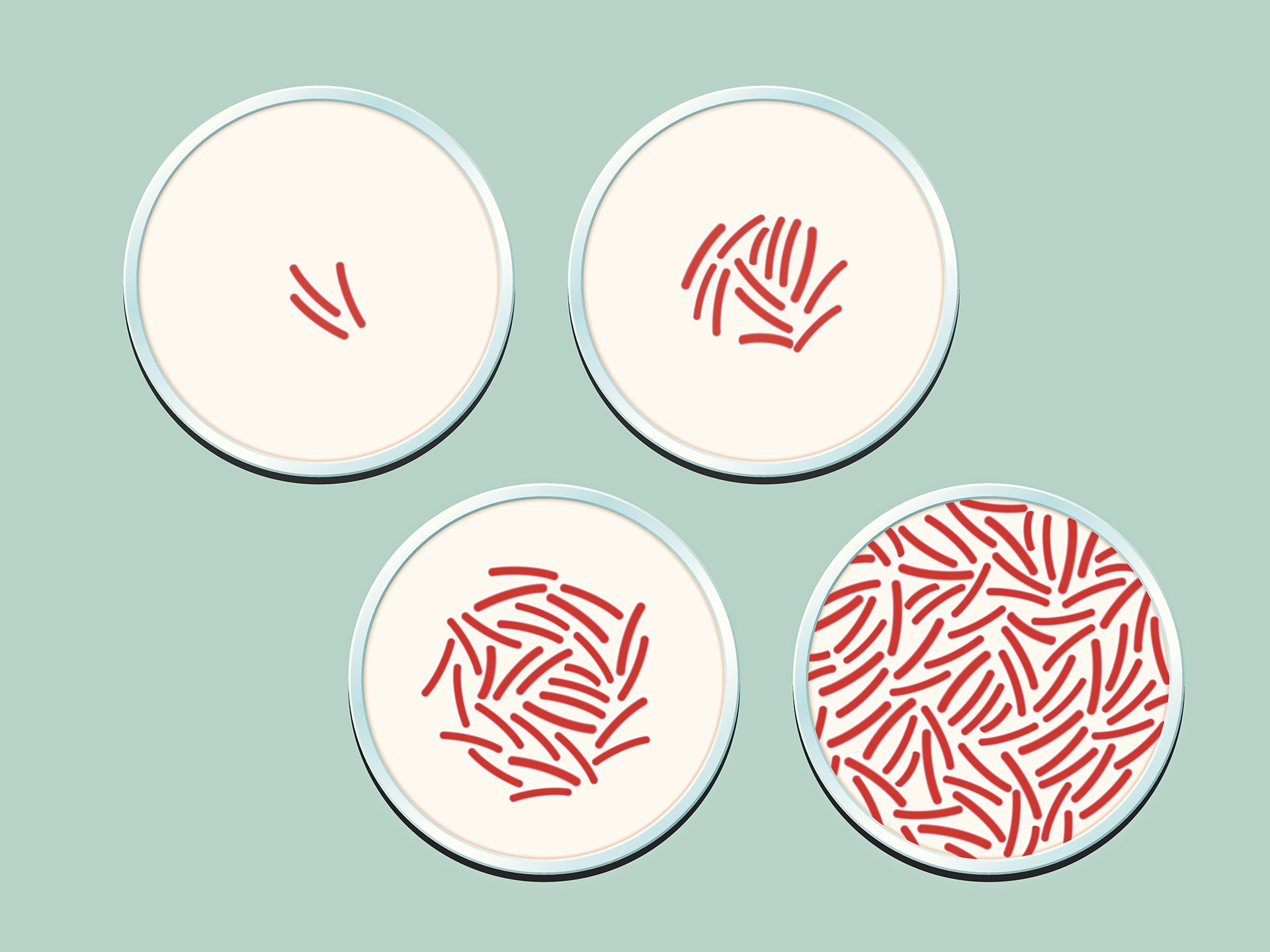 Mysterious disease kills 15 in Nigeria
Nigerians have been warned of a mysterious disease which has left 15 people dead and infected dozens more in less than a week, with victims dying within 48 hours.
The outbreak of the mysterious disease, which causes vomiting, swelling and diarrhoea, was first recorded late last month in Benue State, southeast of the capital Abuja, according to a report by DailyPost.
Nigeria's health minister, Osagie Ehanire said that the the illness did not appear to be Coronavirus/Ebola or Lassa fever – two potentially fatal viruses which occur in West Africa.
Nor did it appear to be the 2019 novel coronavirus, which originated in Wuhan China and has so far killed more than 700 people.
Mr Ehanire said the NCDC had now activated an emergency response operation in the affected area – with government officials suspecting chemicals used in fishing may be responsible for the sickness, according to the BBC.
He advised Nigerians who may have witnessed cases of the illness to contact the agency for free using the number 0800-970000-10.
Watch video below:
Top Stories