Former US President, Barack Obama has spoken on the tragic death of NBA legend, Kobe Bryant. 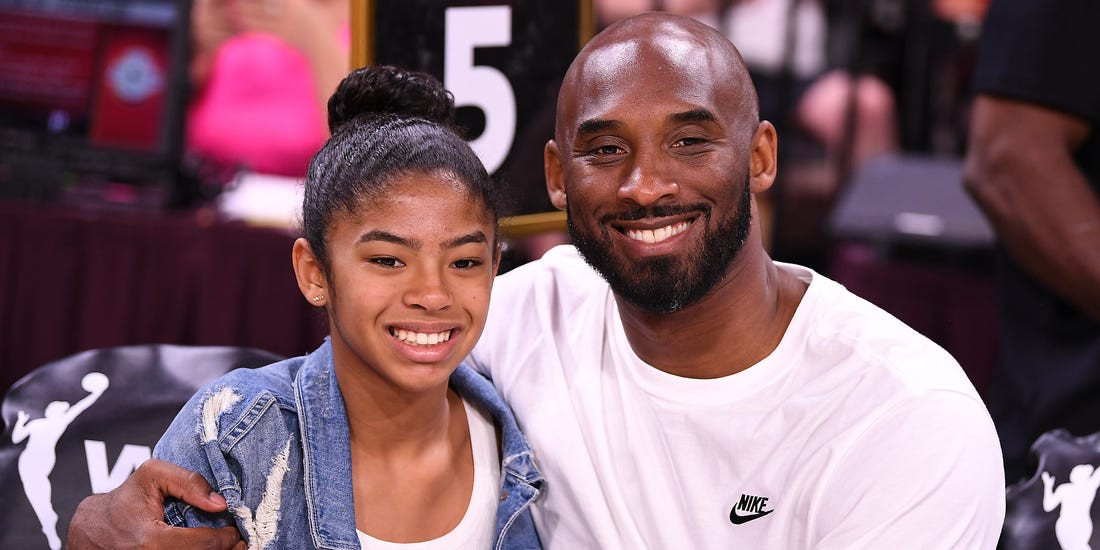 Former US President Barack Obama has come out to speak publicly about the death of Basketball legend Kobe Bryant and his daughter Gianna, saying their deaths affected him because as a father he also was a big supporter of his daughters in the sporting field and at home.

Kobe and his daughter Gianna died in a helicopter crash on 26th January in Calabasas, California while he was taking his daughter to a basketball game, and Obama said he knew Kobe's death was still fresh in the minds of the NBA circle.

Obama was speaking on Saturday to a room full of journalists at a brunch hosted by the NBA for All-Star weekend.

In a video posted on Instagram by CNN journalist Wolf Blitzer, Barack says ... "That loss is something that I know many are still grappling with -- particularly, Kobe because he was with his daughter and those families and those children. And those of us who have had the joy and privilege of being parents, and taking our kids to ball games, and rooting for our children, and then seeing our dreams and hopes passed on to them ... nothing is more heartbreaking."