Singer Elton John was forced to abandon a concert in New Zealand after losing his voice on stage as he was diagnosed with pneumonia. 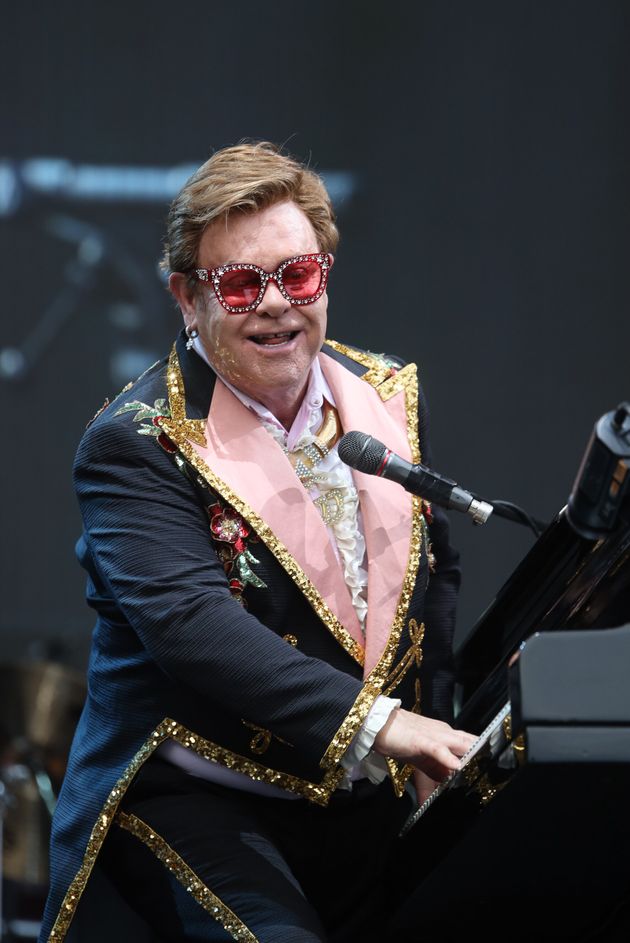 A visibly upset Sir Elton John has been forced to cut short a concert in New Zealand after falling ill with walking pneumonia.

The musician, 72, lost his voice mid-way through his set at Auckland's Mount Smart Stadium on Sunday.

Sir Elton appeared to break down in tears as he leaned on his piano and shook his head.

The audience gave the English singer a rapturous ovation as he walked gingerly off stage, helped by several assistants.

Earlier in his set, Sir Elton told the sold-out crowd he had been diagnosed with walking pneumonia on Sunday.

The concert was one of a number of New Zealand shows on Sir Elton's Farewell Yellow Brick Road tour.