A Nigerian man has been arrested in India for allegedly peddling drugs. 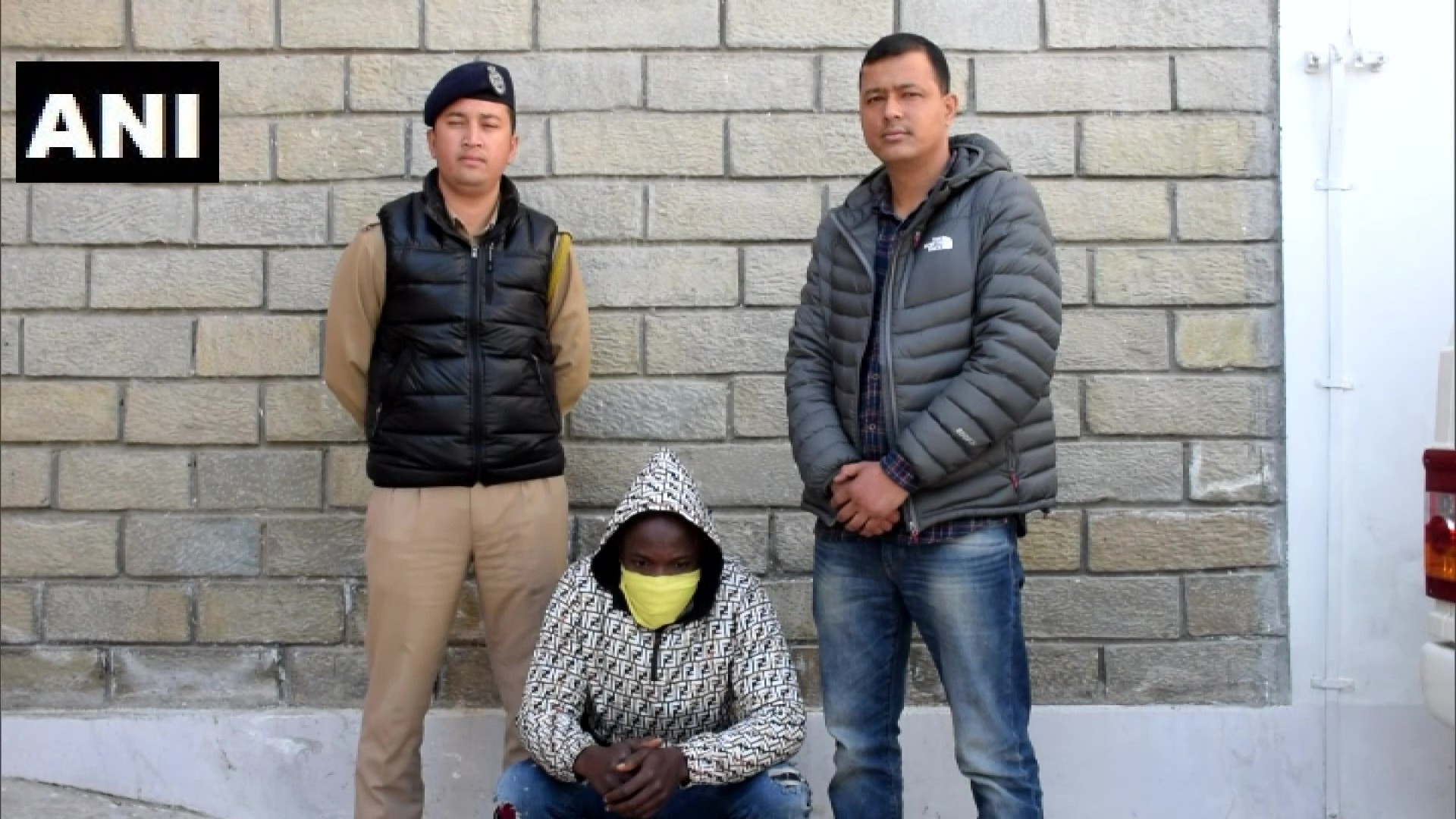 A 30-year-old Nigerian accused of being a kingpin of a drug peddling racket, was arrested on Friday, by Kullu Police, Himachal Pradesh.

"Kullo Police had registered several cases related to cocaine and drugs. It was noticed local drug peddlers were bringing drugs from Delhi. Eight people, all African nationals were arrested earlier who upon interrogation revealed that about a man who supplied them drugs. That person arrested from Delhi hailed from Nigeria," Kullu SP Gaurav Singh told reporters.

Singh said that Obiako used a pattern to get in touch with Africans living in India and abroad via social media, to sell drugs.

The accused was also arrested by Delhi Police in 2018 under the Narcotic Drugs and Psychotropic Substances Act (NDPS) Act. 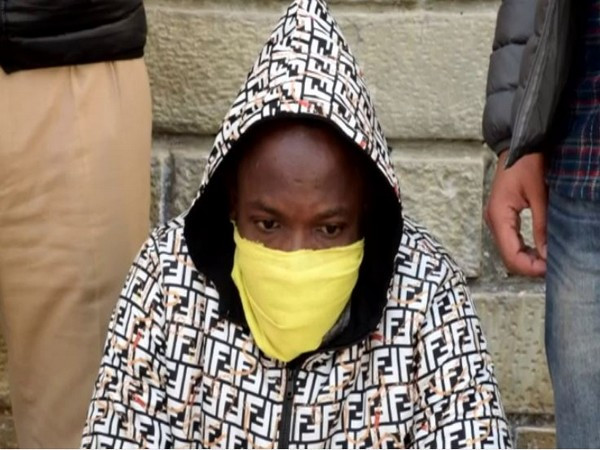