The sister of the suicidal man who jumped inside the Lagos lagoon has spoken up about him. 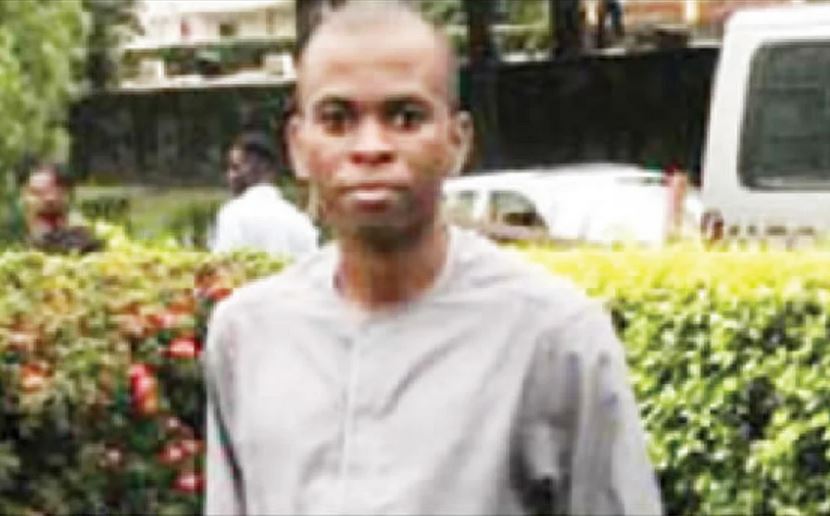 According to a report by Punch Metro, Omasan, the sister of Toju Davies Daibo, a Uber passenger who allegedly plunged into the Lagoon from the Third Mainland Bridge last Saturday, has said she does not believe the 21-year-old jumped into the water.

She said they both had great plans for the future, wondering why he would kill himself.

Toju, a resident of Sosanya Street, Soluyi, in the Gbagada area of Lagos, had ordered a Uber cab from Gbagada.

On getting to the Third Mainland Bridge around 11am, he was said to have pretended that he had a stomach upset and begged the driver to stop so he could relieve himself.

In a jiffy, he reportedly climbed the pavement of the bridge and jumped into the water.

A combined team of state emergency management workers, Marine Police and local divers had yet to find the suicidal man, while the cab driver, Idowu Badmos, was taken to the Adekunle Police Station, along with his car.

Omasan, in an interview with Channels Television, urged government agencies to find her brother.

She said, “Toju on his normal self will never jump into the Lagoon because we spoke and he told me that he could not wait to go and serve in Abuja. I told him that I would come and see him there because I school at the University of Abuja.”

The mother, Kemi, said her son had no previous record of depression or drug abuse, adding that he recently graduated from the Lagos State University, where he studied Quantity Survey.

She said, “Toju is a wonderful boy, kind-hearted, who does not want to hurt anybody, he is easy-going and brilliant and above all, he loves everybody around him.

“He studied Quantity Survey at the Lagos State University and just graduated; the plan his father has for him was to further his study in Canada after his NYSC. He does not do drugs or touch substances or cracks.

“We have not heard anything from the police. His body has not been found and I want them to find him; everybody is just keeping quiet as if he does not have people. Toju is somebody; he has a family. They should find him, where is he? What happened to him? Where is Toju?”

He said, “Investigation is ongoing and we are trying to unravel the circumstances that led to the young man jumping into the Lagoon. There are some questions that need to be answered.”

A source at the Lagos State Emergency Management Agency told our correspondent that the search for the victim’s body had not recommenced.

He said, “The body has not been found and the search has not recommenced; we are waiting for the Marine Police to help in the search.”