A man has left his wife in a sorry state after finding out through DNA that the three kids he thought were his own actually belonged to other men. 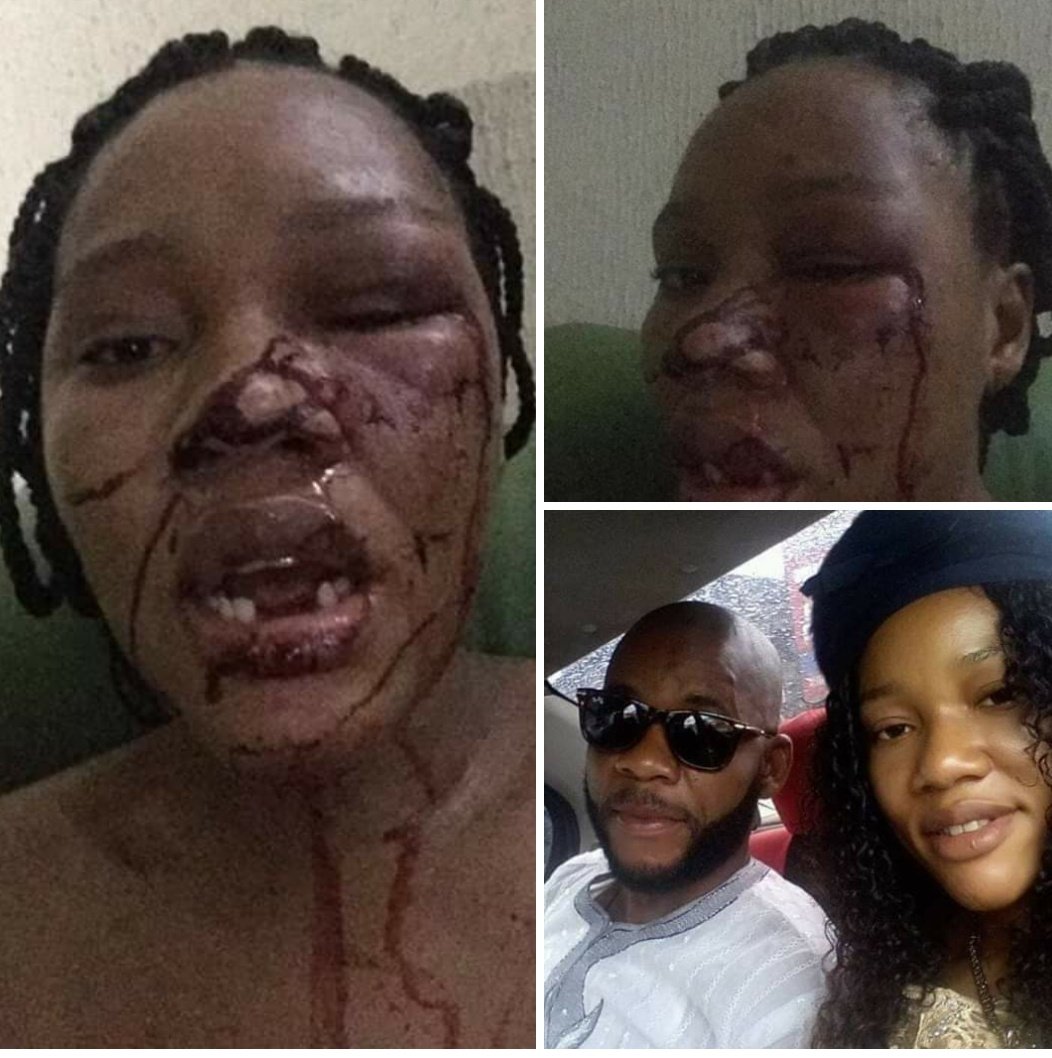 The woman was battered after DNA revealed her husband is not the biological father of their kids
A Nigerian man from Edo state has given his wife the beating of her life and almost killed her in the process after finding out that he's not the biological father of their three children.
It was gathered that the man who is also a citizen of Canada came home in order to get his wife and children visas to enable them travel to Canada and live with him. 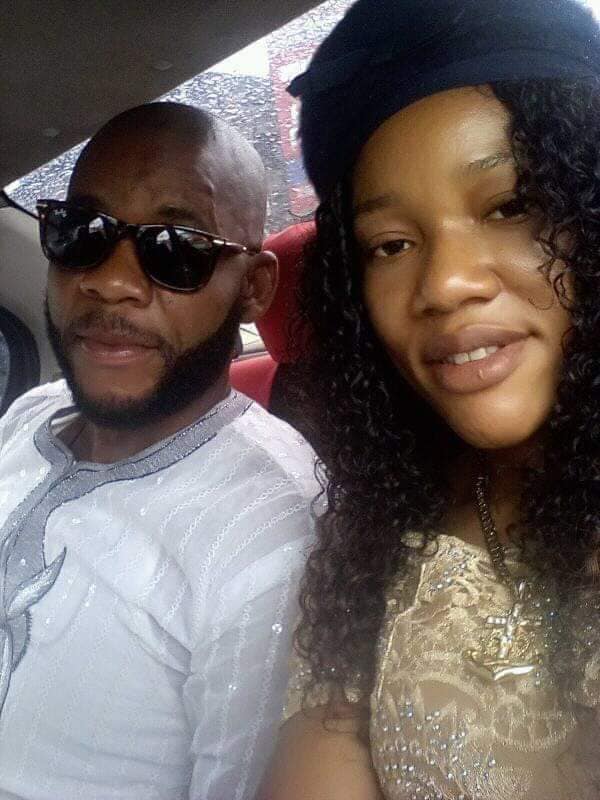 Things took a dramatic turn after the Canadian Embassy requested DNA test to prove that the kids he wants to take to Canada are really his own.
When the DNA results came out, he was shocked that he is not the biological father of all the three children.
The disappointed man got angry and battered his wife to stupor and removing 4 teeth from her mouth in the process. Her face was also battered by the angry man. 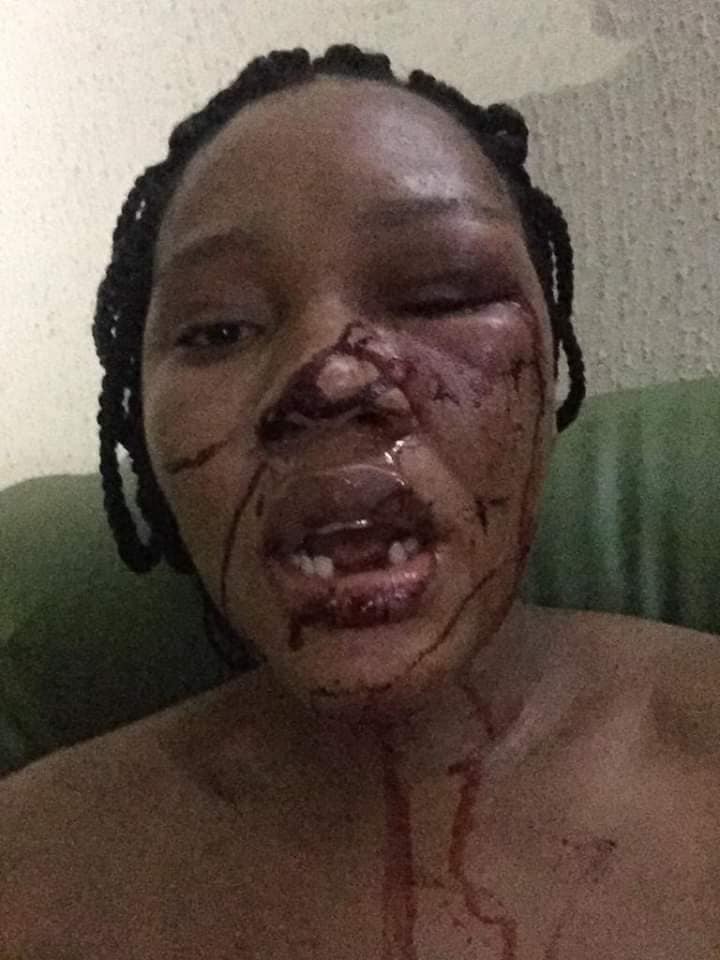