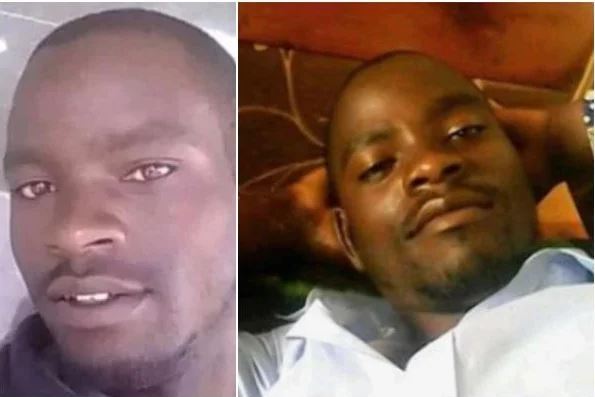 A 24-year-old man identified as, Dennis Yego Kogo, has committed suicide after writing ‘Rest in peace to me’ on Facebook.

The Kenyan man, from Kabiyet in Mosop, Nandi County hanged himself hours after sharing a series of photos of himself and wrote in his caption:

A few minutes later, he posted again to his Facebook story: “kama kuna mtu ananitai then kam before midday tomorrow morning (If I owe you any money, come and meet me tomorrow morning).”

His lifeless body was later found hanging from a tree.