Popular BBNaija star, Tacha has opened up about how she met and fell in love with her boyfriend. 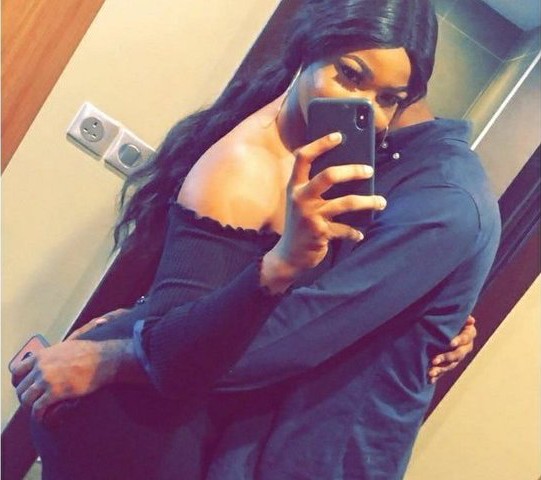 Tacha with her man

The controversial former Big Brother Naija housemate, Natacha Akide, who is now better known as Tacha, has recounted how she met her boyfriend, King Ladi on social media.

The reality TV star during a live session on her Instagram page revealed that Ladi got her number from Facebook, and they usually exchanged motivational videos until he convinced her to check her message inbox.

According to the serial entrepreneur, she saw that he had been texting her 3 years before they even became close, and she never replied any of the messages.