'A Girl Was Chasing Me Around With A Baby' - Singer, Peruzzi Reveals What Happened In His Dream


Nigerian singer, Peruzzi has spoken about what happened in his dream after he went to sleep at night. 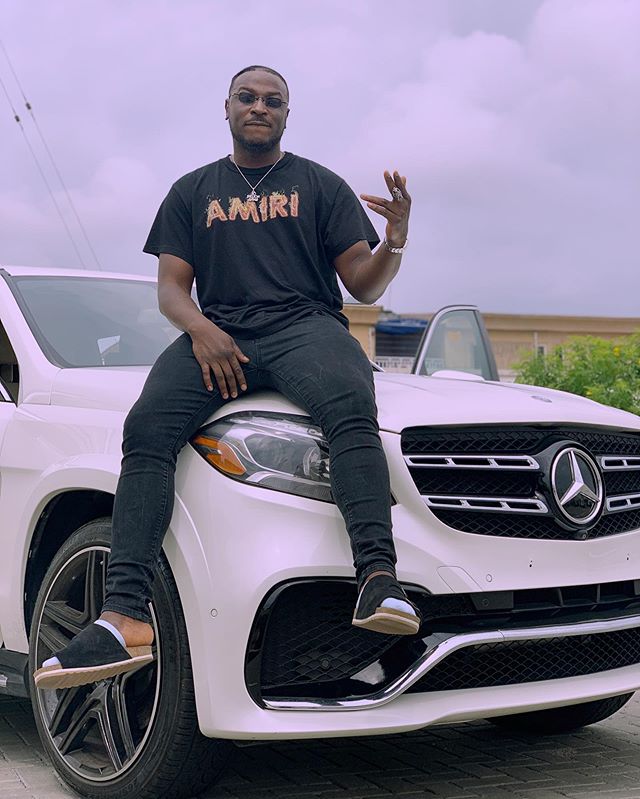 Tobechukwu Victor Okoh, the Nigerian singer and songwriter also known as Peruzzi shared a message on twitter, revealing what happened to him in his sleep.

The 30-year-old DMW artist says he will not go back to his bed or have sex for a while as a lady was chasing him around with a baby in his dream.

He wrote: "Up early cos some girl was chasing me around with a baby in my sleep. Not going back to bed & Not having sex till I get to the bottom of this."

Prior to the release of Majesty, the singer had been maligned by many social media users in Nigeria who claimed the singer only shines on featured songs. He also featured on Tu-Face’s hit song “Amaka”