In what will come across as a rather startling development, a ticket fee collector has slumped and died in Ogun. 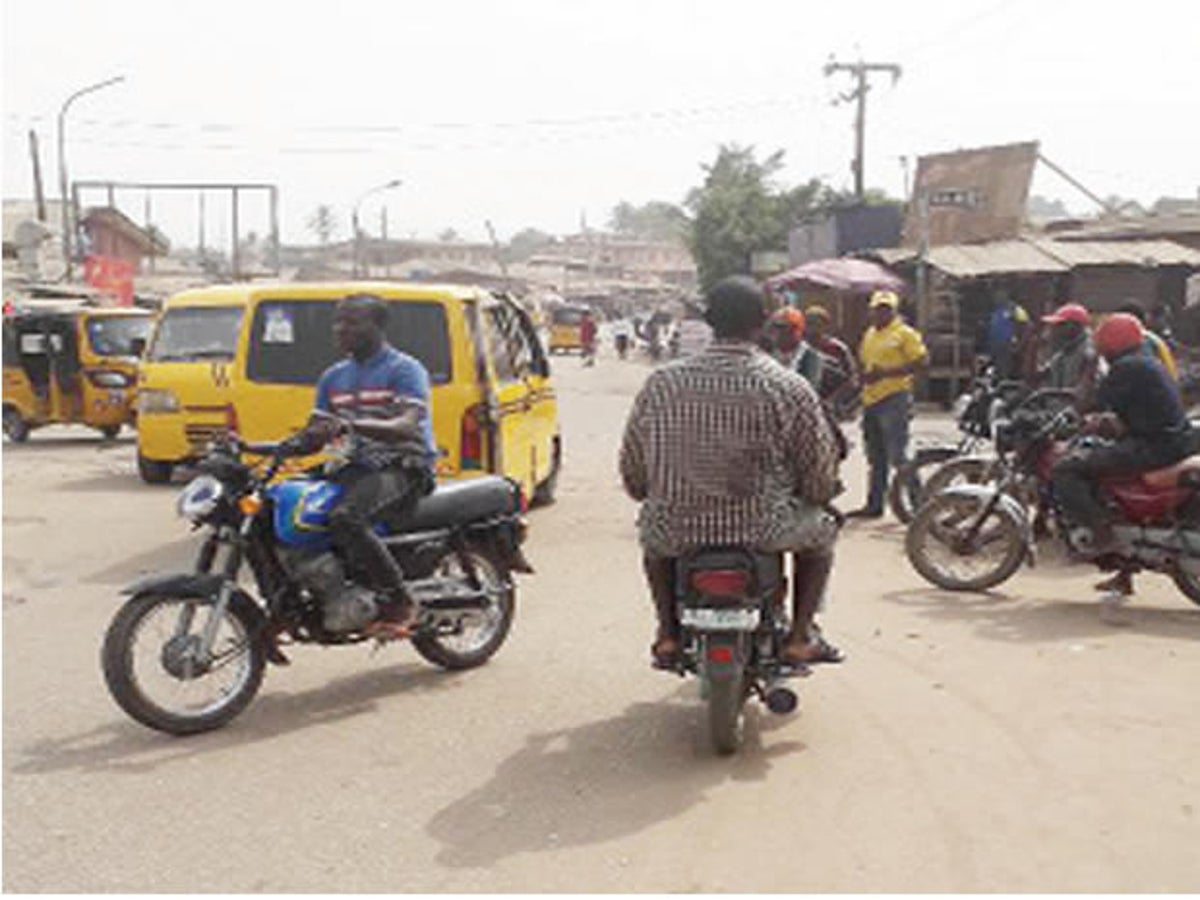 According to a report by Saturday Punch, the dramatic death of a transport union member, Jelili Jimoh, still confounds many residents of Agbado area of Ogun State where the incident happened.

City Round learnt that Amosu on Monday picked a passenger going to Beshi bus stop in Agbado from Dalemo, a neighbouring community.

Some distance to the destination, Jimoh was said to have flagged him down and requested him to pay ticket fee for the day.

The rider reportedly gave Jimoh N100 which he rejected it, saying the sum was small. While the haggling went on, the collector reportedly slapped Amosu and detained his motorcycle, insisting that he should add to the N100.

As Amosu was begging to be freed, he received another slap from Jimoh, who started fidgeting afterwards.

“He went to sit somewhere and before we knew it, he slumped. We rushed him to a hospital and he was confirmed dead on arrival. I was stunned,” an eyewitness, who identified himself simply as Muyiwa, told our correspondent. “The okada rider didn’t touch him at all,” he added.

Narrating what transpired that afternoon, a resident, Simon Johnson, stated that the okada rider explained to Jimoh that he did not frequent Agbado route and that he already paid for a ticket at Dalemo.

He said, “I was passing by around 2pm when the incident happened. The okada rider was trying to explain to Jelili (Jimoh) that he usually operates around Dalemo. He was carrying a passenger to Beshi bus stop when he stopped him and asked for ticket fee.

“The rider gave him N100 but he said it was little. He didn’t even tell him the actual amount to pay. The boy told him he didn’t work in Agbado and showed him the ticket he had collected that day. Jelili didn’t listen.

“He then seized the metal the boy uses to luck his bike and slapped him. He left the bike and called some people to beg Jelili to release the metal. He slapped him again and went to sit somewhere. He started shivering and slumped. He was confirmed dead at the hospital. Everyone was shocked because the boy didn’t touch him.”

Our correspondent learnt that the Divisional Police Officer, Agbado Division, SP Yero Kuranga, led a team to the scene to douse the tension already brewing in the area.

“Some people who did not witness what happened were angry. They would have mobbed the rider but for the police who came to rescue him from the scene,” an okada rider, Sule Abubakar, said.

“His friends even testified that the young man didn’t touch him. So there was no reason to treat the rider as a suspect. What I suspect is he had high blood pressure. His wife told the police that he usually ran temperature at night,” a source close to the deceased told City Round.

The Ogun State Police Public Relations Officer, DSP Abimbola Oyeyemi, confirmed the incident, adding that it was a case of sudden and unnatural death.

He said, “It is true. He slapped the okada rider twice. He slumped two minutes after and died. The rider did not touch him and many eyewitnesses testified at the police station. It was recorded as a case of sudden and unnatural death so arresting the rider will be a miscarriage of justice.”